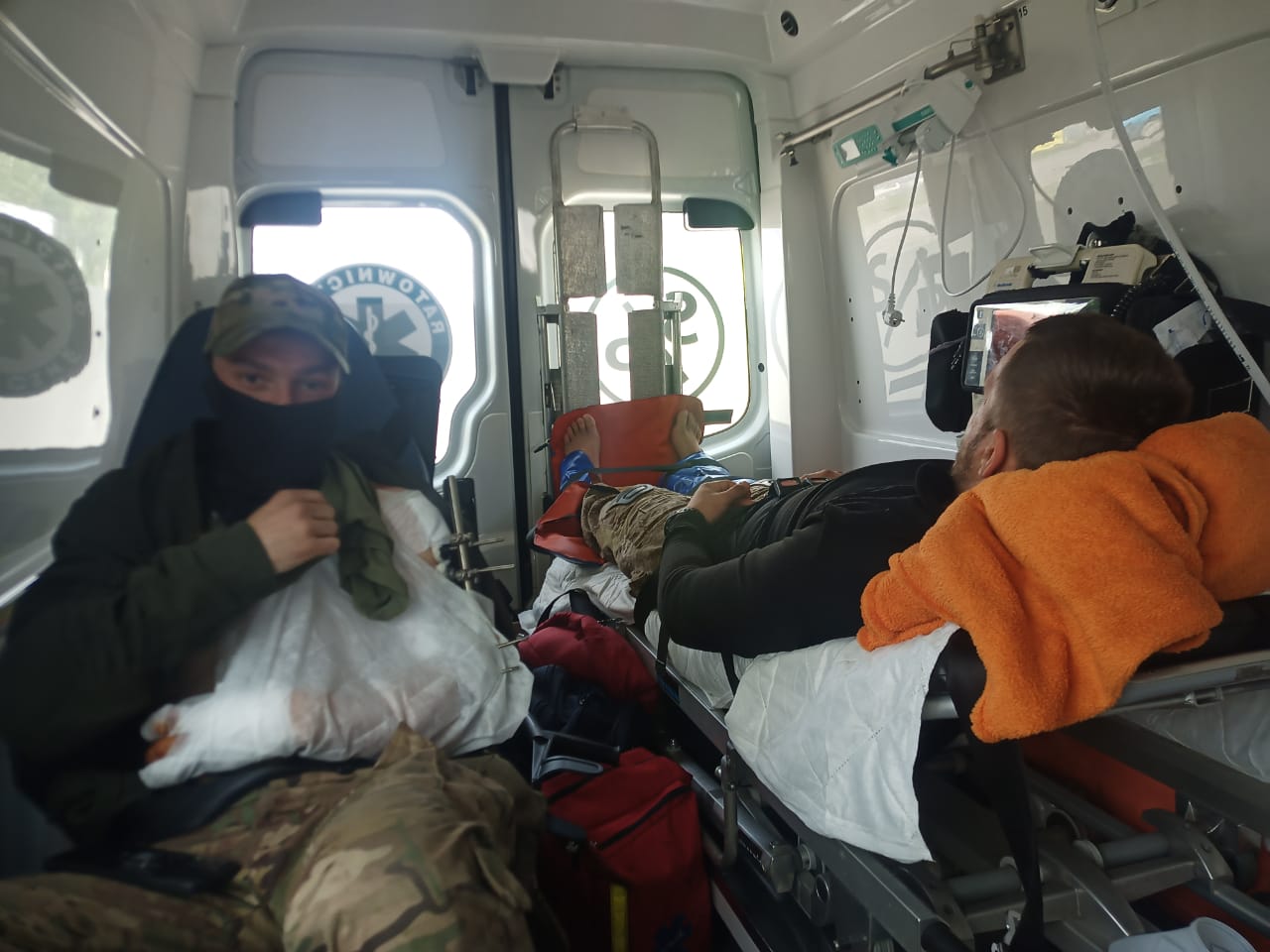 A solution, brilliant in its simplicity, saves dozens of lives

Yesterday, PFVMH driver/paramedic Suren suggested a simple solution thanks to which it was possible to save the lives of many Ukrainian wounded soldiers.

Suren insisted that the evacuation of numerous wounded servicemen would go not as a column of ambulances but at five to ten-kilometer spaces between the vehicles. Information about the evacuation had been leaked to the enemy, and yesterday, two rashist fighter jets came for a column but failed to find one, as has become known from a radio intercept.