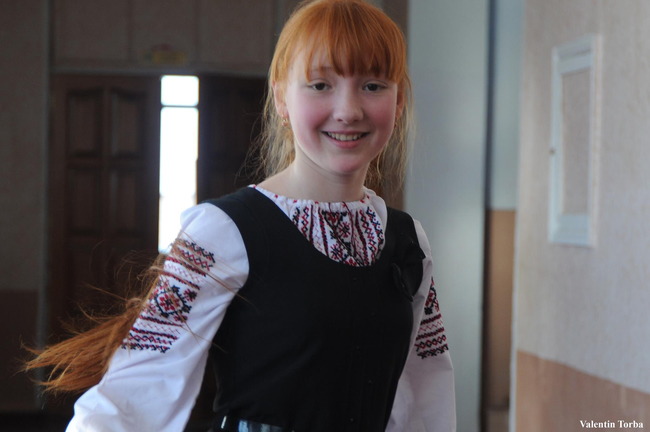 “After children came to school in vyshyvankas, you can say Donbas is Ukraine, no other way”

The final destination of the joint voyage to Donbas by doctors of the Pirogov First Volunteer Mobile Hospital and Den correspondents Valentyn Torba and Arten Slipachuk was the city of Popasna. They have already been there, staying overnight with medics in the local hospital’s basement last summer.

“A crow’s flight to the enemy’s positions is less than a kilometer,” the correspondents say in their story. “It should be mentioned that all the way we were accompanied by Ihor Buyvol, the volunteer already known from Den‘s summer publications, and Tamila Danilevska, a slim woman who ensures the operation of the PFVMH in Eastern Ukraine. She mostly keeps silence and often looks tired, because sometimes she has no chance to sleep for several days. ‘We are Ukrainians. Our fortitude mobilizes and organizes,’ Tamila Danilevska, Executive Director of the Charitable Foundation ‘Pirogov First Volunteer Mobile Hospital,’ tells Den. ‘PFVMH medics in the East turn into a family where they have common interests and common vision.'”

Read the story of the Den site.