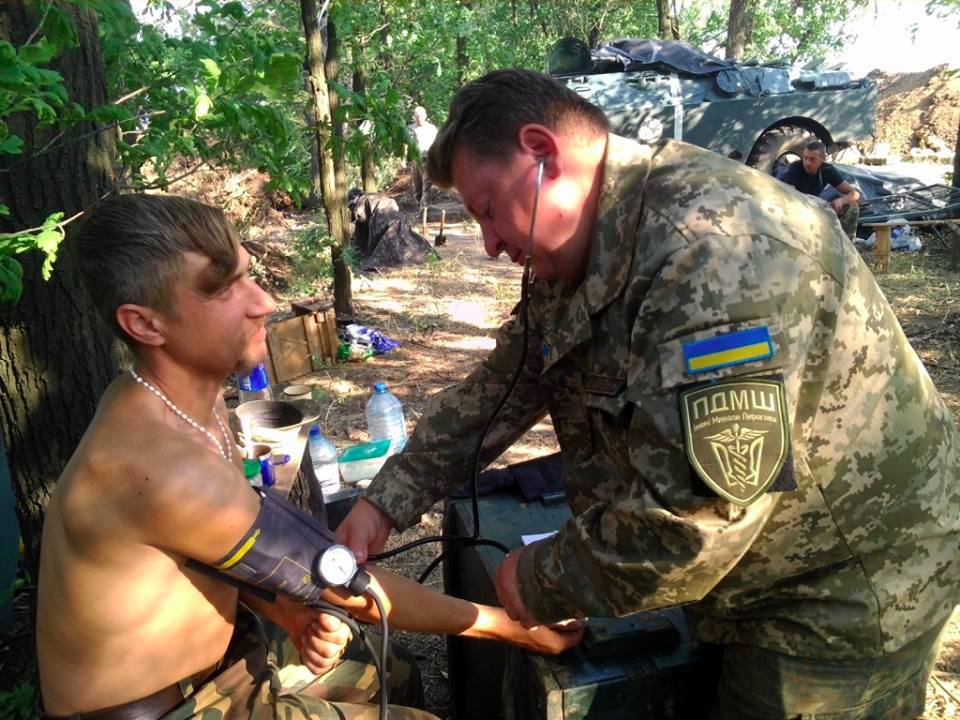 Bill to give equal rights to all warfare participants handed to MPs for familiarization. CCU Secretariat handles Ombudswoman’s appeal on same matter

According to the Verkhovna Rada (Ukrainian Parliament) portal, the draft law on amending the Law of Ukraine “On the Status of War Veterans and Guarantees of their Social Protection” was yesterday handed to MPs for familiarization. Thirteen MPs had acted as initiators of the bill, drafted by the Pirogov First Volunteer Mobile Hospital in collaboration with the Ombudswoman’s office. The document had been registered with the Verkhovna Rada on March 16, 2017 under #6202.

“If the bill is approved, our doctors who work shoulder-to-shoulder with military medics will receive the deserved right to the same status and same guarantees as their uniformed blood brothers,” PFVMH President Gennadiy Druzenko commented on this stage in the bill’s passage through Parliament. “All those who defended their Motherland must have equal status,” he added.

Amendments proposed for the Law “On the Status of War Veterans and Guarantees of their Social Protection” concern not only volunteer medics. The goal of these amendments is to make all warfare participants equal in their rights, as Druzenko and “Spravedlivist” movement leader Valentyn Nalyvaychenko emphasized a month ago at their joint news conference.

On the eve of the bill #6202 registration with Parliament, i.e., March 15, Ukrainian Ombudswoman Valeria Lutkovska after a motion from Druzenko submitted to the Constitutional Court of Ukraine a constitutional appeal questioning the constitutionality of the Law “On the Status of War Veterans and Guarantees of their Social Protection.” Information on the appeal on the CCU site today was as of March 17 and read: “Being handled by the CCU Secretariat.”

For more details read the story in Ukrainian.