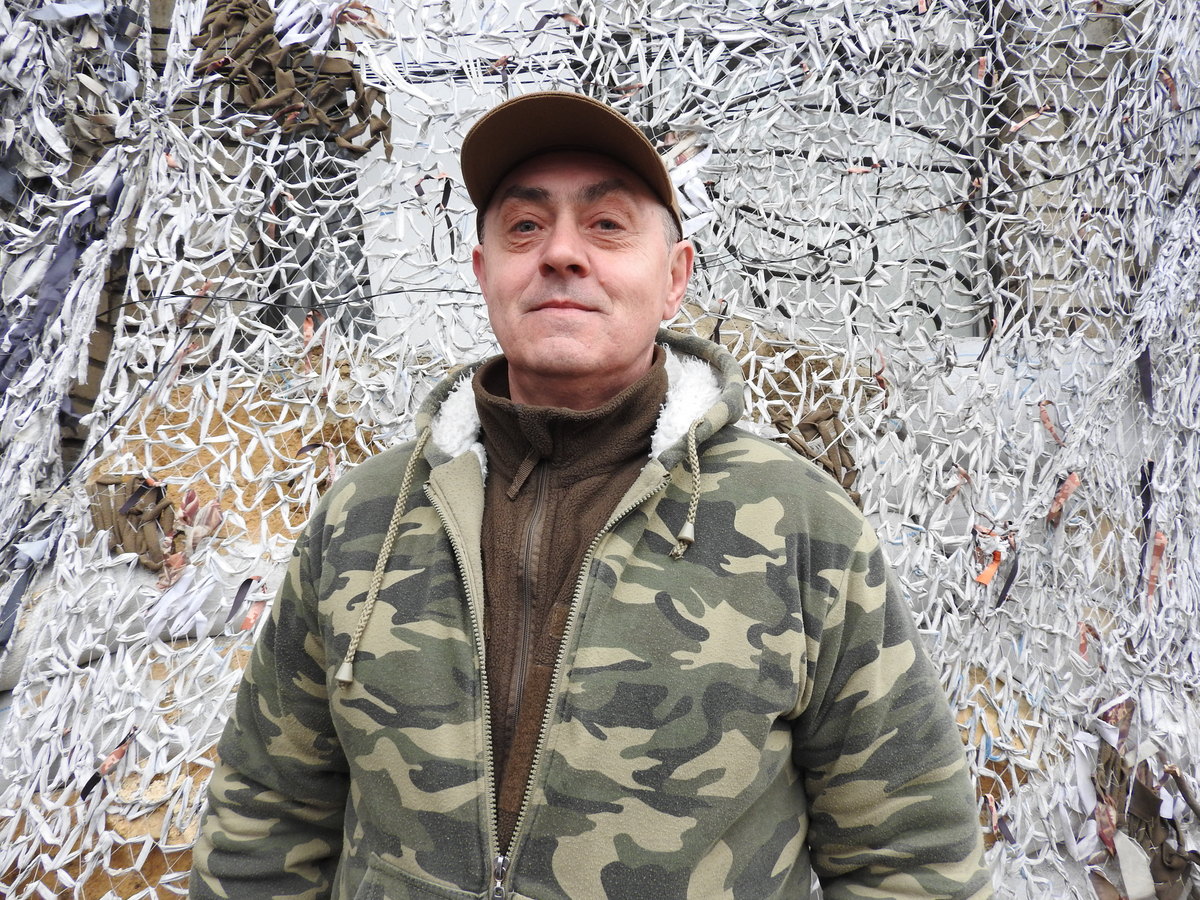 “Born under a lucky star” – near Maryinka, military medics and a PFVMH doctor evacuated a wounded soldier

Today, on one of the Armed Forces of Ukraine’s positions near Maryinka, Donetsk Oblast, an enemy sniper wounded a Ukrainian serviceman. The bullet missed the femoral artery by a few centimeters, as reported by a Pirogov First Volunteer Mobile Hospital doctor who was part of the military evacuation team that brought the wounded to the point of evacuation.

“Our work was good and well coordinated,” Ihor Pysarchuk told about the evacuation. “The guy’s condition now is stable, no threat to his life. He was just lucky, might have been born under a lucky star.”

According to the PFVMH doctor, the bullet hit the upper third of his right hip. “Some two-three centimeters to the right is the neurovascular bundle with the femoral artery. That means, they shoot not to kill him instantly but to make him gradually bleed to death. And some two-three centimeters to the left are the genitals,” Ihor Pysarchuk explained.

Just the latter injury probability was the warrior’s major concern during the evacuation. “No surprise since it’s the most important thing for the guy who will turn just 41 in four days,” Ihor commented.

Speaking of how Russian snipers work, the volunteer doctor does not choose words: “Such a wound is their f… classic. They make beasts of themselves; there is no humanity among them. They wound exactly like that regularly. Can shoot in the shoulder not protected by the vest, where there is the clavicular artery. And the person will bleed to death. But lately, they most often have been hitting the hips. They a kind of luring: others crawl to the wounded to assist, and then they start hitting the others.”

He also said that Ukrainian servicemen at the front section near Maryinka and Krasnohorivka are most often struck as a result of enemy snipers’ work. Ukrainian warriors are sure that the professional manner of this work proves that the snipers most likely have arrived from Russia.

On the photo above: Ihor Pysarchuk, an emergency physician from Skadovsk, Kherson Oblast, a veteran of the PFVMH (12th mission). The photo was taken in the temporary location of one of AFU units a day before the evacuation mentioned in this story.