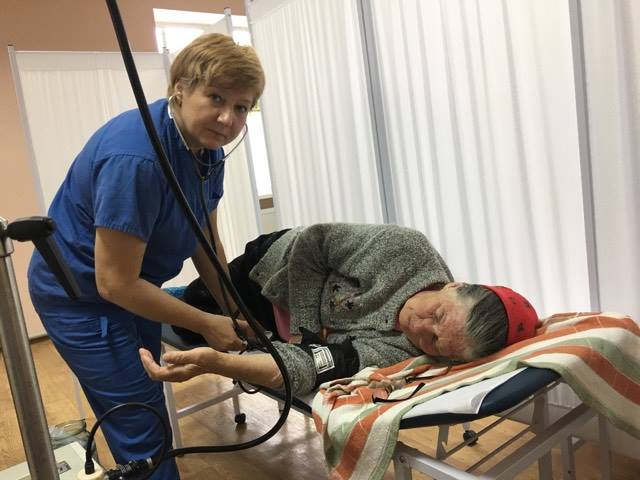 Fantastic nurse Viktoria Kramarenko: “When you convey to people your love for your country through your work and attitude, they feel it. I know it for certain”

All of over two hundred medics of the Pirogov First Volunteer Mobile Hospital are remarkable people – Personalities. Others would just have never left their sweet homes for Eastern Ukraine, where conditions they have to live in for a month are far from normal. And sometimes shootings happen there, too. No surprise that some of them have already interested the media, which published extensive interviews with our “angels in scrubs.” And it’s only logical that the PFVMH has hit upon an idea to tell also about those who still stay in the background – they deserve it and have something to say. It so happens that out first story is about Viktoria Kramarenko, a nurse. Why her? Let’s say, the cards were randomly arranged like that.

Read the whole interview with Viktoria Kramarenko in Ukrainian.