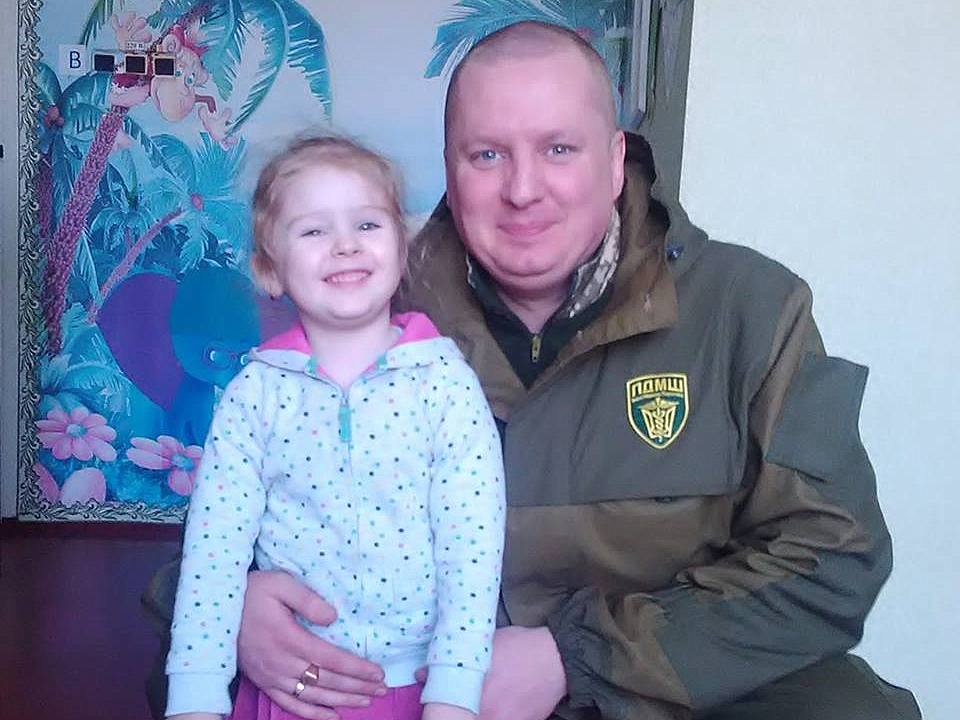 Gynecologist Yevhen Ladik back to Avdiyivka: “Gunfire every night, but they don’t strike on residential quarters this time – at least the first days in March”

Since the beginning of March, the obstetrician-gynecologist from Kyiv Oblast’s Tetiyiv Central District Hospital, Yevhen Ladik, has been working at the Avdiyivka Central City Hospital’s maternity ward in Donetsk Oblast – as a volunteer doctor on the monthly mission of the Pirogov First Volunteer Mobile Hospital. This mission is the third for Yevhen, the last one being also in Avdiyivka and also in March, and he even was featured in a report by the 1+1 channel.

“The last time, there was aggravation of the situation at the front, so I had to reinforce the emergency service too: for a week or more I combined work at the hospital and the emergency,” the doctor recalls. He says now they also fire every night but, unlike the last year, they do not strike on residential quarters this time – at least the first days in March. “Yesterday, it was said that they had hit the conduit. Everybody made reserves of water but it’s still in the taps.”

The presence of the PFVMH volunteer also allowed the head physician of the maternity ward to take a short vacation. “From tomorrow, I’ll substitute for her for 10 days,” Yevhen said. He also said patients are thankful to volunteer medics for assistance because there is really shortage of doctors in Avdiyivka.

Photo: The first thing Yevhen Ladik did when he returned from the last-year mission was to go to the preschool for his daughter.