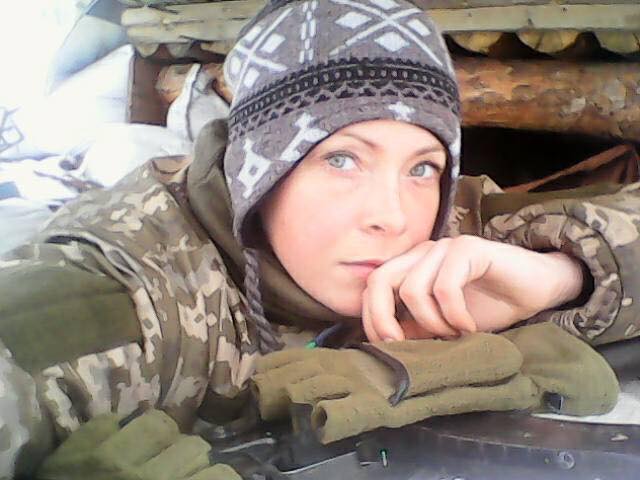 Today, the Presidential Commission on Citizenship decided to move a proposal for the Head of State to grant citizenship of Ukraine to Olga Simonova, a Russian national who under contract with the Armed Forces of Ukraine is defending our country against the Russian aggression. Now the ball is in the field of President Poroshenko.

MP Valeriy Patskan, member of the Commission, broke the news.

In April to September 2015, Olga Simonova worked as an evacuation team paramedic at the Pirogov First Volunteer Mobile Hospital in Eastern Ukraine. Before that, she was a volunteer medic with the North military unit and the Golden Gate special police patrol service, and from September 2015 to March 2016, with the Dnipro-1 regiment. Olga came to Ukraine from Chelyabinsk, Russia, in late 2014. The last fall she signed a contract with the AFU.

“It’s not the ultimate victory yet, because the decision taken by the Commission is not the last step – there should also be a decree by the President. So we’ll keep our fingers crossed for our Olya,” PVFMH leader and cofounder Gennadiy Druzenko commented.

Read a detailed report on the history of the PVFMH’s fight for admission of Simonova to Ukrainian citizenship and a blitz interview with her in Ukrainian.