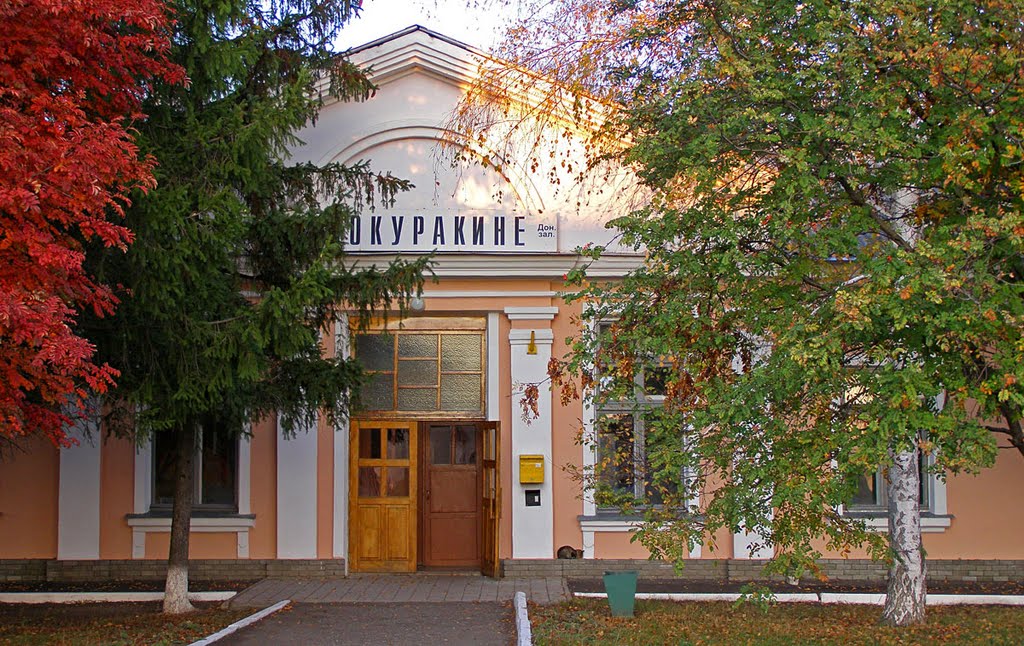 Within the framework of the Pirogov First Volunteer Mobile Hospital’s July mission in Bilokurakyne, Luhansk Oblast, three doctors from Dnipro health care institutions provided aid and consultations to a total of 1,889 patients in the town and its district. This total is based on the data in the report submitted by the doctors and signed by the head physician of the Bilokurakyne Central District Hospital, Oleksandr Danylko.

The PFVMH July mission in Bilokurakyne was the first in this town with population of about 7,000. The three mission participants included ophthalmologist Oleh Morhun and surgeon Pavlo Dobra from Dnipro Primary Health Care Center #8 and orthopedist/traumatologist Mykola Zelenko from Specialized Multiprofile Hospital #1. For the three, the first PFVMH rotation in Bilokurakyne was also their debut as PFVMH medics.

According to the report, the volunteer doctors agreed with CDH and the District State Administration on their schedule of travels to the district’s remote village clinics on Tuesdays and Thursdays. The rest of days, including weekends, they stayed on the CDH premises and in fact provided medical aid round the clock.

More than a half of the patients, 1,113, fell on the ophthalmologist, Oleh Morhun. No surprise, since, according to the LOT television channel, nobody has seen an eye doctor in Bilokurakyne for 10 year – and not because vision problems.