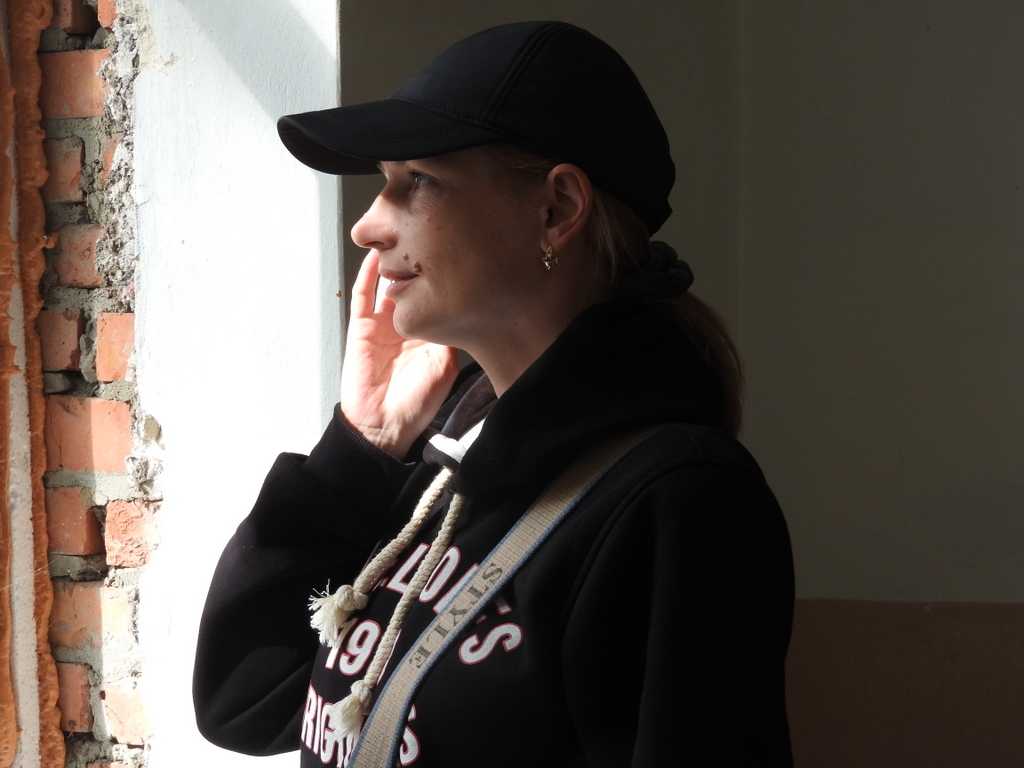 Invisible front warrior Tamila Danilevska: “There’s nothing interesting in my job, maybe except that once I got lost in Popasna and nearly came to separatists”

The name “Tamila” in Arabic means mountain dove. In Old Slavonic, “Tamila” or “Tomila” is interpreted by different sources as languishing, passionate, an ardent tantalizer. Tamila Danilevska, Executive Director of the Charitable Foundation “Pirogov First Volunteer Mobile Hospital,” has fully demonstrated her Slavonic “tantalizing” character during the interview by her reluctance to answer certain questions. A few times I was about to give up my intent to write about her, and then, all of a sudden, she would become an “Arabic mountain dove,” and we went on.

“I don’t know what Tamila’s name means, but for me she is God’s gift,” PFVMH leader and cofounder says. “Once she became the executive director and undertook the current affairs of the PFVMH, I finally was able to focus on the issues of strategic development.”

PFVMH Vice President for Logistics Ihor Buyvol calls her an “Energizer inside the hospital’s team,” apparently hinting at the well-known commercial that features battery-powered rabbits.

So, we begin the interview with a question about her name.

Read the interview in Ukrainian.