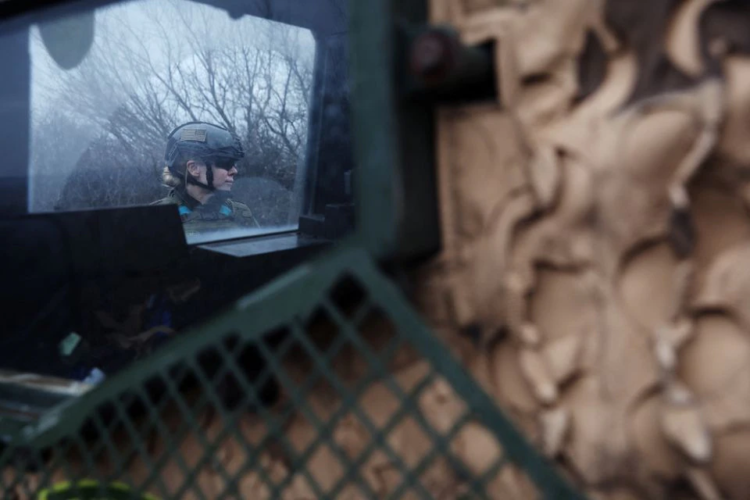 Jesus will get you, U.S. medic tells Putin from Ukraine front line

Mullee worked as an emergency nurse in a hospital in Los Angeles until May, when she arrived in the eastern region that has been mired in conflict for much of the 10-month war following an appeal from President Volodymyr Zelenskiy.

As a member of the Pirogov First Volunteer Mobile Hospital, she’s been helping to save Ukrainian lives there ever since.

“I miss my (two) daughters, but they understand and believe in the struggle of what’s going on here in Ukraine and fully support me and know that I’m doing important work,” she told Reuters inside the ambulance transporting the now stabilized soldier to hospital.

Deployed twice as a nurse and doctor in Afghanistan, Mullee comes from a military family.

None of her relatives have been wounded on active service, she says, a stark contrast to the “horrible destruction, and death, and injuries” she now experiences daily, and for which she lays the blame squarely at the Russian leader’s door.

“I pray that he is brought to justice for these …horrible atrocities,” she said.

“But I’m confident that if he does not find justice in this life, he will be held accountable in his afterlife because Jesus is pissed off at him and he’s coming for you, Putin, he’s coming.”

See also a video on the Reuters site.