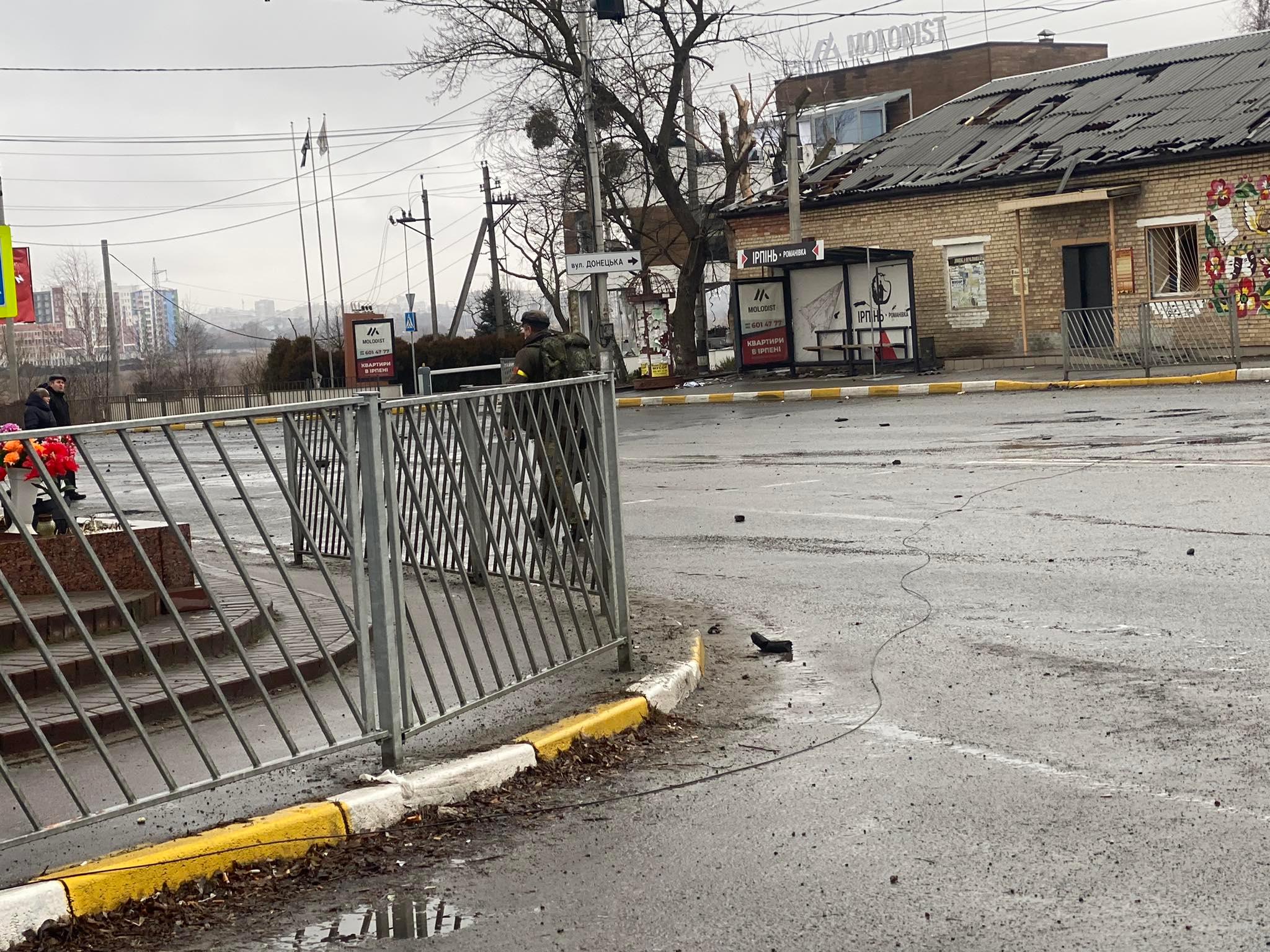 Khorst: alive and in Kyiv!

On Mar. 2, PFVMH brought Khorst to the active battleground to provide care to the wounded in the Irpin Central City Hospital. After Bucha was invaded by Muscovites, Vladyslav continued to work in the hospital. Horbovets is a well-known surgeon and a PFVMH veteran, so his stay on the territory occupied by the fascists was extremely dangerous. But today he phoned Druzenko and said he had evacuated to Kyiv together with all the heroic doctors of the city hospital.

The photo above: On Mar. 2, Vladyslav Horbovets walks toward the blown-up bridge on the highway to Bucha and Hostomel. A car is waiting for him on the other side to bring him to the hospital.