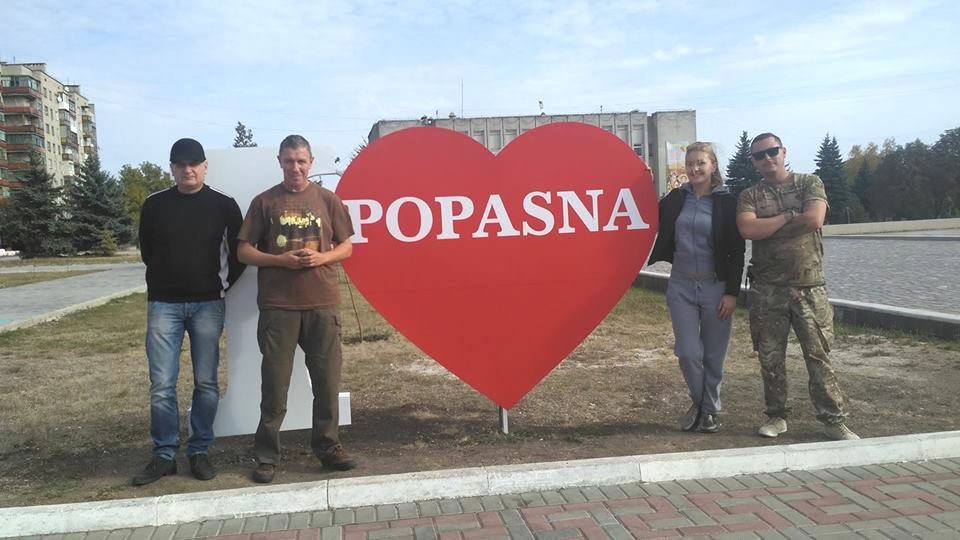 New PFVMH party in Popasna: people lined up for Kyiv doctors from seven in the morning

The Pirogov First Volunteer Mobile Hospital organized free consultation-and-diagnostic survey of Popasna residents in Luhansk Oblast. From Sunday till Tuesday, a team of eight specialists from Kyiv examined about 200 patients. According to PFVMH Vice President and Medical Director Dmytro Vernyhor, it is for the first time that such a “medical landing party” included cardiologists – from the renowned Institute of Heart. Vernyhor, who actually organized operation of the team and participated in it as a dermatologist, reported that, besides a cardiac surgeon and a functional diagnostics physician from the Institute of Heart, the team included otolaryngologists and ophthalmologists. He said the doctors brought diagnostic equipment (they did ultrasound tests on patients) and literally “off-wheels” received 60 Popasna residents in one day. “People lined up from seven in the morning, and the doctors worked in the “until the last patient” mode,” Dmytro said.

The volunteer doctors worked in the Popasna Central District Hospital. In an interview with the LOT television channel, CDH Head Physician Oleksandr Kovalchuk emphasized the importance of the volunteers’ assistance, since the district’s central medical institution does not have enough doctors. He also pointed out that cardiologists and neuropathologists are most wanted due to the ageing of population.

According to Dmytro Vernyhor, such actions would be hardly efficient or even feasible without support from oblast’s and district’s authorities. He also sincerely thanked the Institute of Heart director, Borys Todurov, “who responded to our proposal and ensured the arrival of high-skilled specialists in Popasna.”

In the winter and spring this year, the PFVMH organized three “pediatric landing parties” in Popasna, during which preventive examinations covered almost all children in the district center’s schools and preschools. This time, the “medical commandos” mostly focused on adult population.