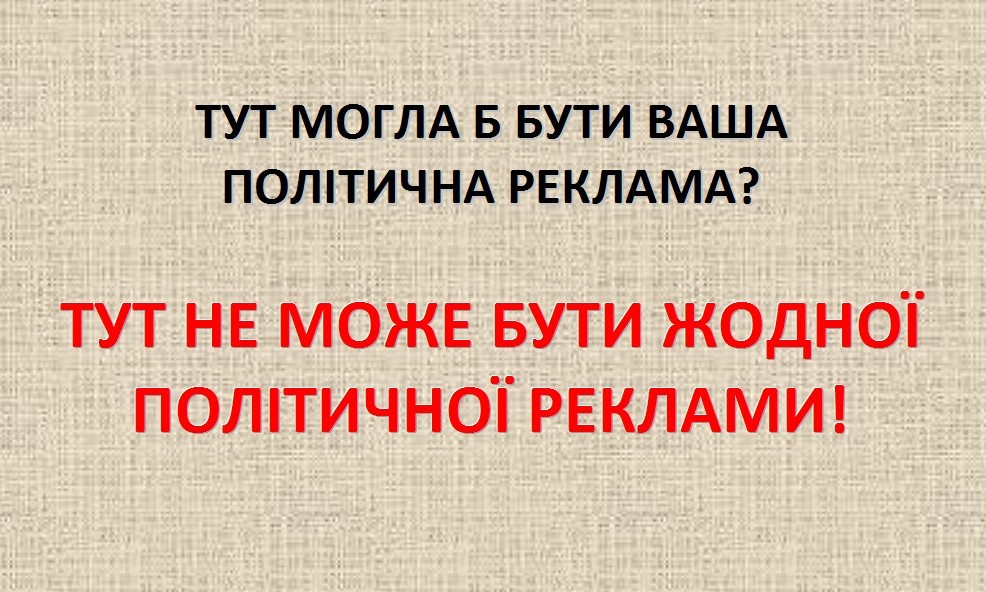 As Ukraine approaches its presidential elections this spring and parliamentary elections this fall, the fight among various political forces for the votes of Ukrainian voters is escalating. Under the circumstances, which certainly feature a democratic process in general, an appearance of any public figure in support of some candidate/party or other can be interpreted as support of this candidate/party on the part of the organization that person is affiliated with, especially when he or she is one of its leaders.

In this connection, the PFVMH once again emphasizes that it does not support any candidate and any political force, either at elections or outside the election period. Every participant in the PFVMH, including its leadership, has his or her own political preferences and is free to be a member of, or support, any party or candidate. The only thing that unites us is our love for Ukraine and desire to protect the lives and health of Ukrainian citizens, both military and civilian.

Therefore, any speaking of a PFVMH participant, either public or private, in support of some candidate or other, or some political force or other, should be viewed as solely his or her personal position that is not and cannot be a position of the PFVMH. Any publication on assistance to the PFVMH on the part of some political figure/party or other should be view as merely a statement of fact and by no means as support of this political figure/party on behalf of the Pirorov First Volunteer Mobile Hospital.

The PFVMH was, is and will be a party-free, extrapolitical humanitarian project, a community of free Ukrainian citizens united by the ideals of serving people and their own state.

Oleksandr Hahayev,
PFVMH Vice President in charge of liaison with the Armed Forces of Ukraine and law enforcement agencies