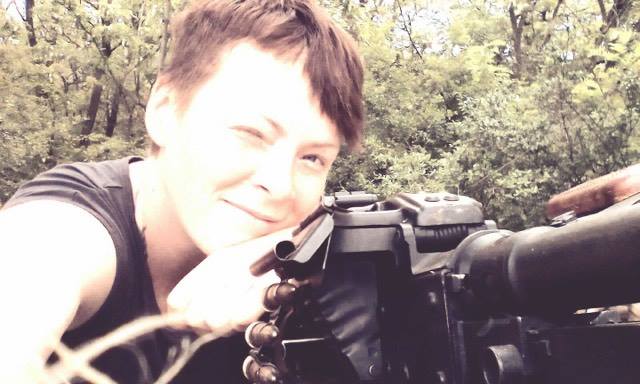 Olga Simonova case: President has the right to remain silent?

The Pirogov First Volunteer Mobile Hospital has obtained a copy of appeal by MP Iryna Suslova, member of the Parliamentary Committee on Human Rights, to President of Ukraine Petro Poroshenko with a request to “take measures for admittance to Ukrainian citizenship” of Russian national Olga Simonova. The appeal, dated May 31, 2017, briefly describes merits of Olga, who under a contract with the Armed Forces of Ukraine “is defending Ukraine’s independence and sovereignty as a member of 24th Guards Mechanized Brigade” of the AFU.

This MP’s appeal was a response to a Facebook petition in which PFVMH leader Gennadiy Druzenko asked lawmakers to bring to a happy final the case of granting Olga Simonova Ukrainian citizenship.

As long ago as March 16, 2017, the Presidential Commission on Citizenship decided to move a proposal for the Head of State to grant citizenship of Ukraine to Olga Simonova. Three months later we are still waiting for either a Presidential decree granting the citizenship or a reasoned refusal. It looks like the Miranda warning in Ukrainian sounds as “the President has the right to remain silent.”

In April to September 2015, Olga Simonova worked as a PFVMH evacuation team paramedic in Eastern Ukraine. Before that, she was a volunteer medic with the North military unit and the Golden Gate special police patrol service, and from September 2015 to March 2016, with the Dnipro-1 regiment. Olga came to Ukraine from Chelyabinsk, Russia, in late 2014. In Ukraine, she has a status of participant in active service. The last fall she signed a contract with the AFU.