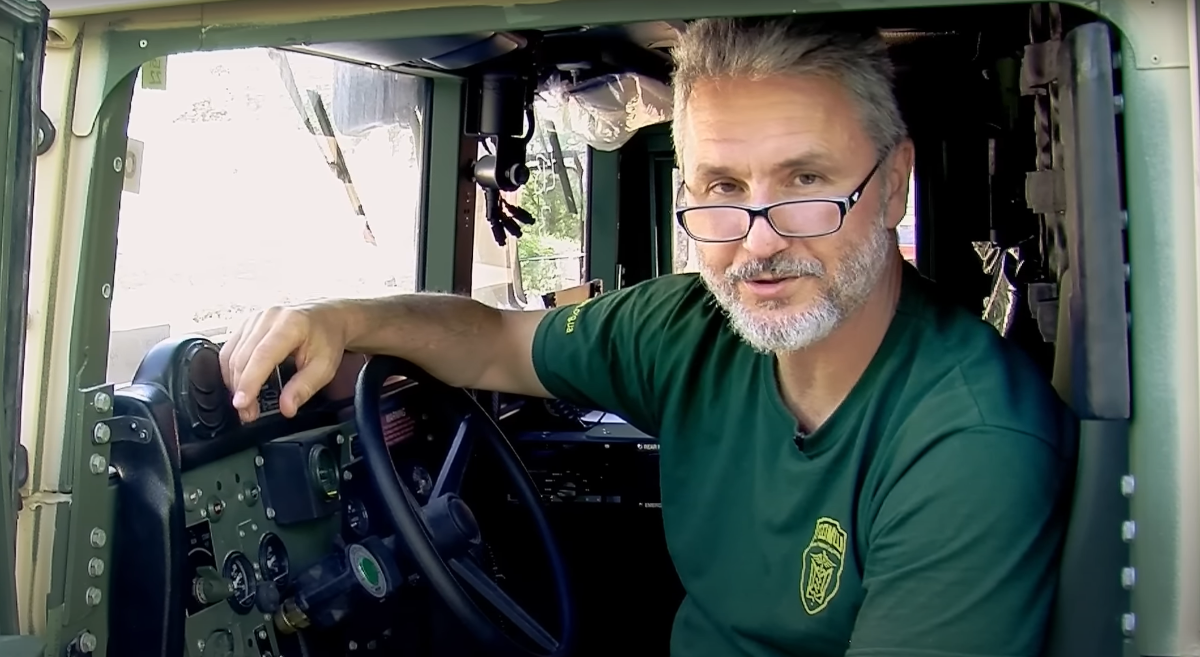 “Only together, helping each other, can we hold back this horde” – Gennadiy Druzenko

Appeal to Ukrainians and friends of Ukraine around the world

We’ve been defending Ukraine from the russian invasion for almost six months.

Any war naturally enhances the role of the state in society. Any war naturally narrows the room for freedom in the warring country. Any war means censorship in the media, restrictions on freedom of movement for citizens, and additional regulation and nationalization in the economy.

But the naturalness of the martial law limitations should not dim the main goal of this war – in other words, what we are fighting FOR. Having our land liberated from the aggressor, we will have no right to become similar to the aggressor. We must avoid the temptation to believe in tyranny, get used to brutality, and accept corruption. As if the war writes off everything, and the winners are not judged.

Therefore, it is utterly important for everyone who is currently helping Ukrainians to endure and win this war to properly diversify their assistance between state institutions, primarily the Armed Forces, and civil society. In the conditions of war, maintaining and even strengthening the agency of civil society is vital. Because it is the main antidote to the “russian world” plague. It was for a reason that when the Soviets came onto Ukrainian lands in the first half of the 20th century, the first thing they did was eliminate various forms of self-organization of citizens from the Prosvita society to the cooperative movement.

That is why it is now essential to uphold all manifestations of institutionalized civil society. Especially at the front. Because the greatest trust of Ukrainians is concentrated in those who defend Ukraine on the front lines. That is where social capital is produced. And that is where new leaders are shaped and new meanings are being coined.

It is critical to support the Armed Forces, on whose shoulders the main burden of defending our country has fallen! But it is no less important to support the voluntary formations – those who contribute to the fight against the russian occupiers without any help and social guarantees from the Ukrainian state. Those who defend Ukraine and their own peril and risk, only thanks to your incredible trust and support.

As a matter of fact, few volunteer formations have been left. All the legendary volunteer battalions have joined either the Armed Forces of Ukraine or the National Guard of Ukraine. The recently established Voluntary Formations of Territorial Communities cover the rear by definition. Of the large and well-known volunteer organizations that one can promptly recall, only Hospitaliers and the Pirogov First Volunteer Mobile Hospital (PFVMH) are still at the front lines.

First of all, we save lives. Since the beginning of the full-scale war, every volunteer unit can take credit for thousands of the wounded taken from a battlefield, stabilized, and sent to large hospitals in the rear. But not only that. As it is, sometimes we also set new – better and technologically more advanced – standards for medical care at the front. Speaking figuratively, if the Armed Forces is a large factory that produces the country’s defense, then the voluntary formations are a design bureau, which has much less red tape inherent in any state body but more room for experiments and the search for new – more effective – approaches to problem-solving.

Finally, you cannot mobilize people to become volunteers – they come to us at the call of their hearts. And before giving orders to volunteers, you need to agree on cooperation and interaction with us. This is something extremely important. Because, according to Nelson Mandela, “Only free men can negotiate; prisoners cannot enter into contracts.”

Today, PFVMH is more than just part of Ukraine’s defense forces. We are also a sprout of a new Ukraine. A Ukraine populated by free people who will agree among themselves on how to build their common home and what rules will govern living in it. We are a community for which the word solidarity means more than the word selfishness. A community that knows not only who and what we are fighting against, but also what we are fighting for.

But we need your support! We can, and every day we do, give our strength, energy, time, knowledge, and experience for saving those who defend Ukraine. We risk our own lives every day to save the lives of others. But we need your support! Because unlike our heroic Armed Forces and other state institutions, your trust and donations are all we have as material resources.

As long as you support us, we will be the ferment of freedom that will not let Ukraine forget what values we are fighting for. The principles we are currently paying such a high price for. And what Ukraine should become, so that all of us will not be ashamed to come to the graves of those who laid down their lives for a better future.