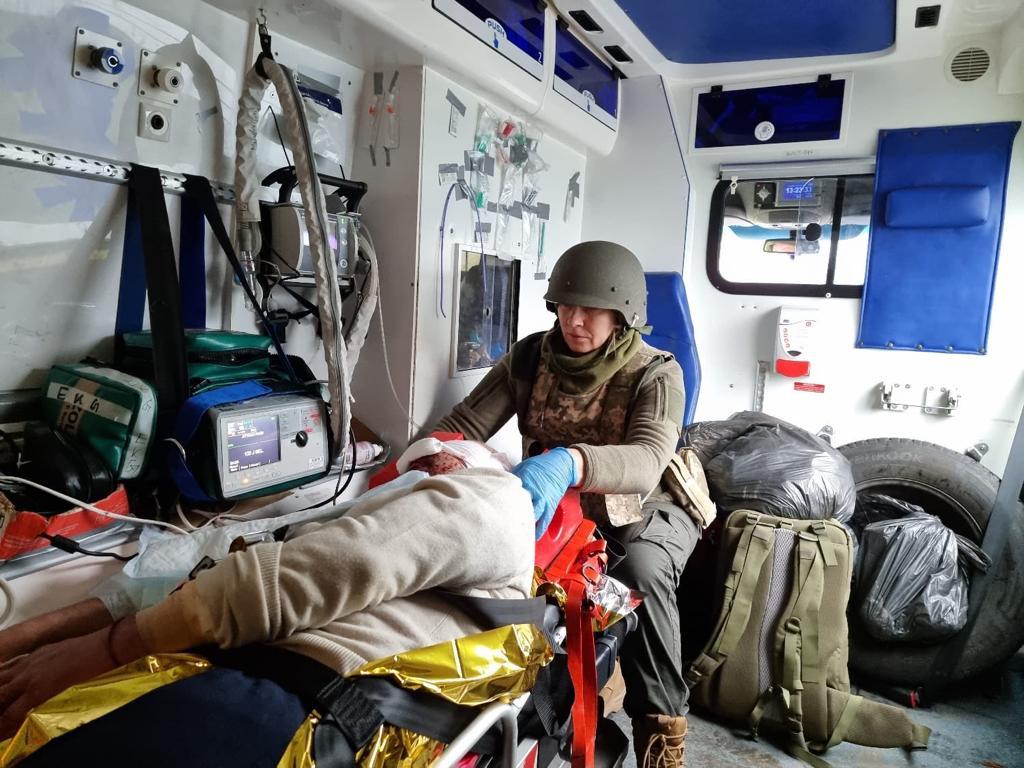 Volunteers of the Pirogov First VolunteerMobile Hospital are mainly people with a medical educational background, such as a college or a university, although there are also paramedics, that is, those who have undergone training in premedical care, the PFVMH co-founder and leader, Gennady Druzenko said in an interview with Kolo.News.

Over 800 medical volunteers who have gone through PFVMH during the eight years of its existence represent the medical community of Ukraine both regionally and vertically: from ambulance drivers to physicians in chief or instructors at leading medical universities. After the start of the full-scale war, foreigners also began to join the PFVMH.

“In 2014, PFVMH was conceived as a crutch for the state. At the beginning of the Russian-Ukrainian war, there was a lack of literally everything: doctors, medical equipment, medicines, ambulances, evacuation vehicles, etc. We decided that we should lend a shoulder to the state and then, in a few months, go back to normal life. But it did not happen as expected. Experience shows that even now, when the war has been going on for the ninth year, and there is the ninth month is the full-scale invasion, our volunteer doctors are still in demand at the front. More and more units are asking for ‘filling up the medical gap,’” says Druzenko.

In the interview, he also tells what kind of work medical volunteers do at the front and in which positions they work, how their rotations take place, who finances the community of medical volunteers, and why it is worth continuing this project.

Read the full interview on the Kolo.News site.