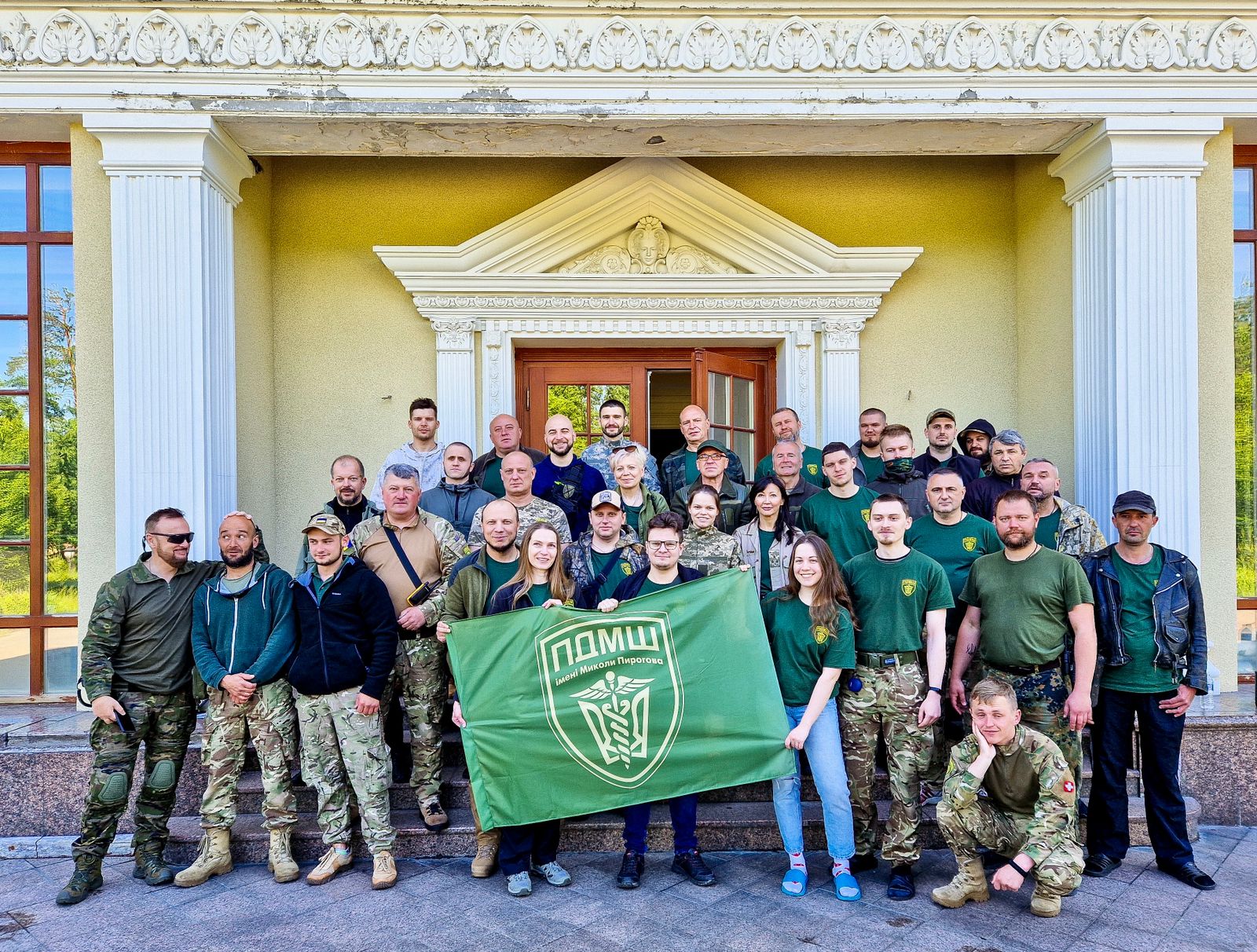 PFVMH goes to the front again

A group of volunteer medics today went to the area of hostilities in eastern Ukraine in the second rotation of PFVMH after the beginning of the full-scale invasion of orcs.

The group consists of 43 volunteers who will form nine teams:

The “short shoulder” is mostly served by paramedics, and the “long” one by professional resuscitation doctors.