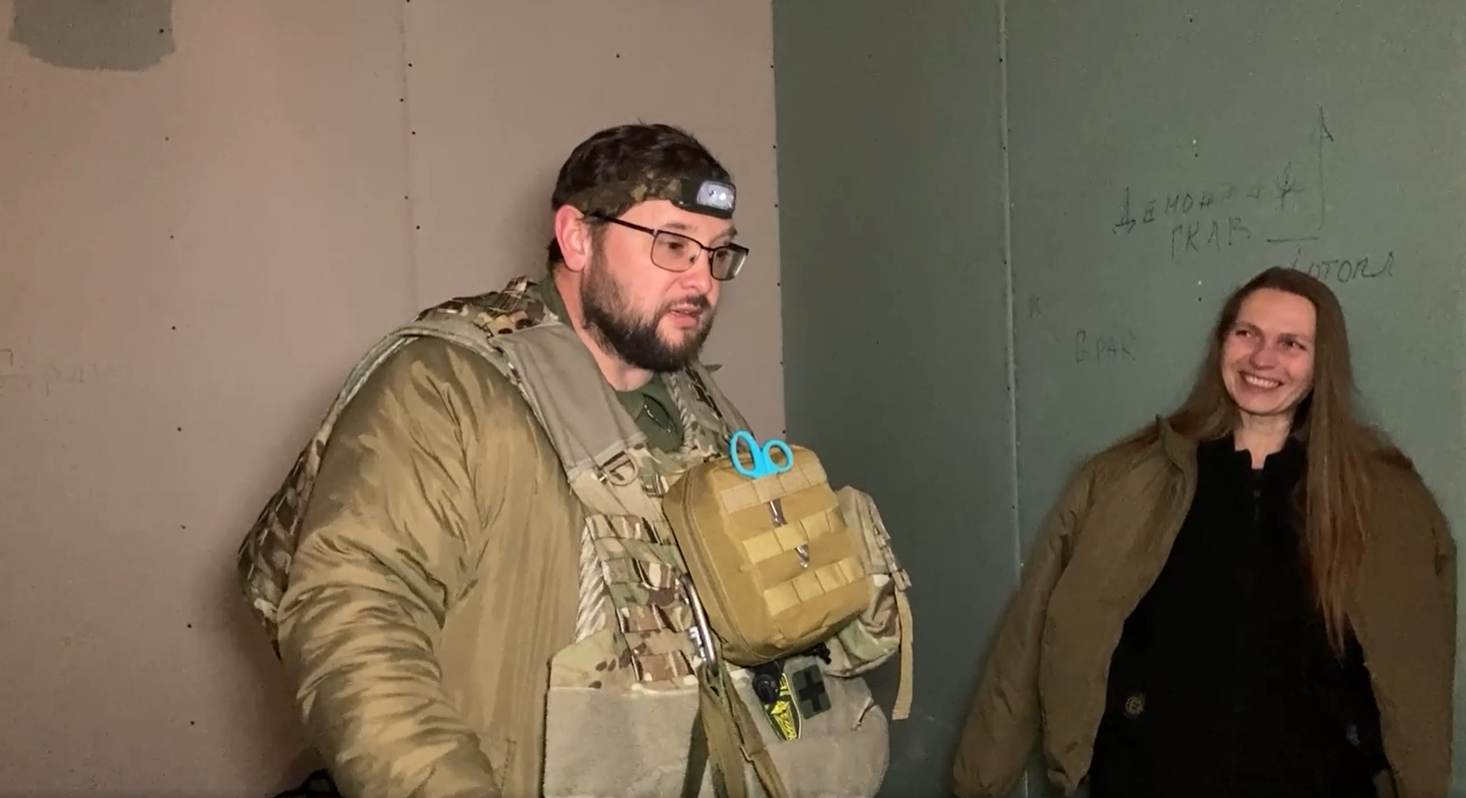 What is a political nation? It’s when people go east, say, to Bakhmut, to save other people’s lives during Russian shelling and air raids. And they live in several places at once: in the ambulance, in the operating room, and in the “bomb shelter” – a basement to which those fallen a brought from time to time. This is the PFVMH team in the combat zone in eastern Ukraine. I think there are waiting lists of patients for many of them at clinics, and not only in our country. And they could work in Germany, Britain, and the United States. But not today. Because now they are in eastern Ukraine. Where there is a battle between good and evil. Between light and darkness. Between Ukraine and Russia.