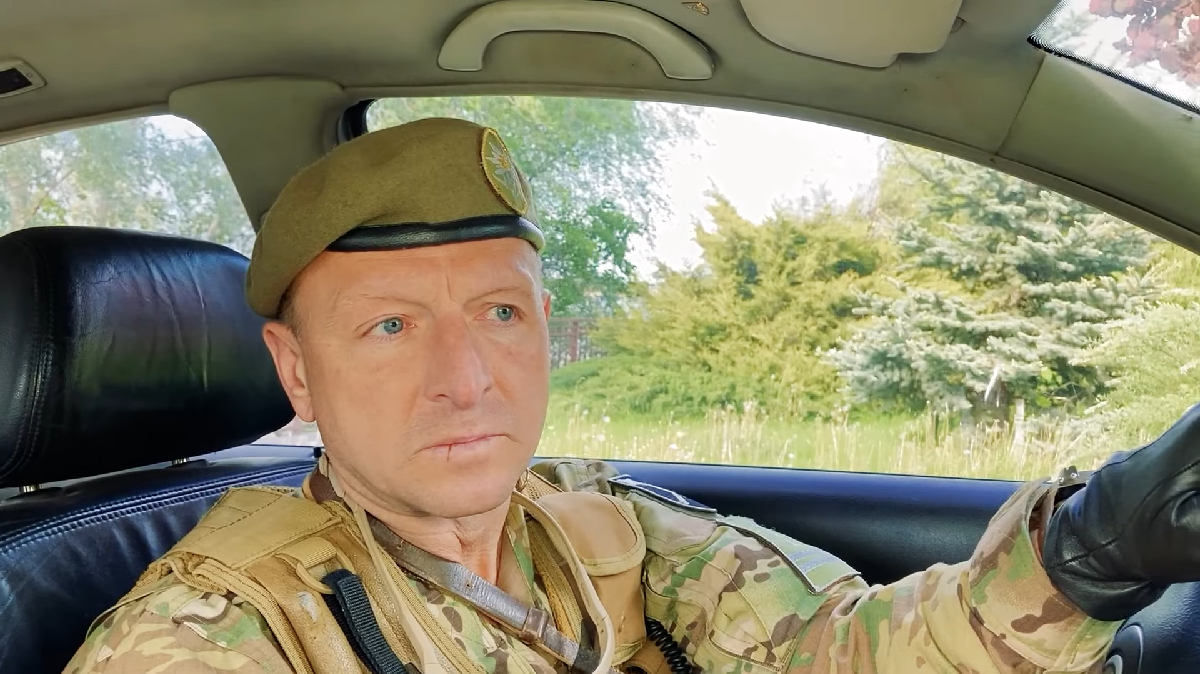 PFVMH lends a hand to the military, expanding their medical care and evacuation capacity – Viktor Chalavan

The fresh video portrait, “painted” by journalist Dmytro Tuzov in the interior of the Russian-Ukrainian war, presents Viktor Chalavan (nom de guerre “Mullah”), a national security and defense expert and adviser to the interior minister of Ukraine. From the beginning of the Russian-Ukrainian war, Viktor led the Special Task Force police department, which was in charge of volunteer battalions. During PFVMH’s first mission in the east this year, he organized the safe operation of the medics evacuating the wounded.

“PFVMH lends a hand to the military, expanding their medical care and evacuation capacity,” says Chalavan. “In the last two weeks, according to only the statistics I have, PFVMH has evacuated more than 120 people from the ‘red zone,’ i.e., areas of shelling and hostilities. A significant part of them are civilians: elderly people, women, and children who were seriously injured.”

He also emphasized the importance of that PFVMH also provides humanitarian aid to the civilian population of these areas.

He also expressed his opinion about the Ukrainian political establishment, which is organized in such a way that “until they come up with a scheme to steal, they will not buy anything for the country’s defense. Politicians need to keep in mind that it will no longer be the way it was before February 24.”