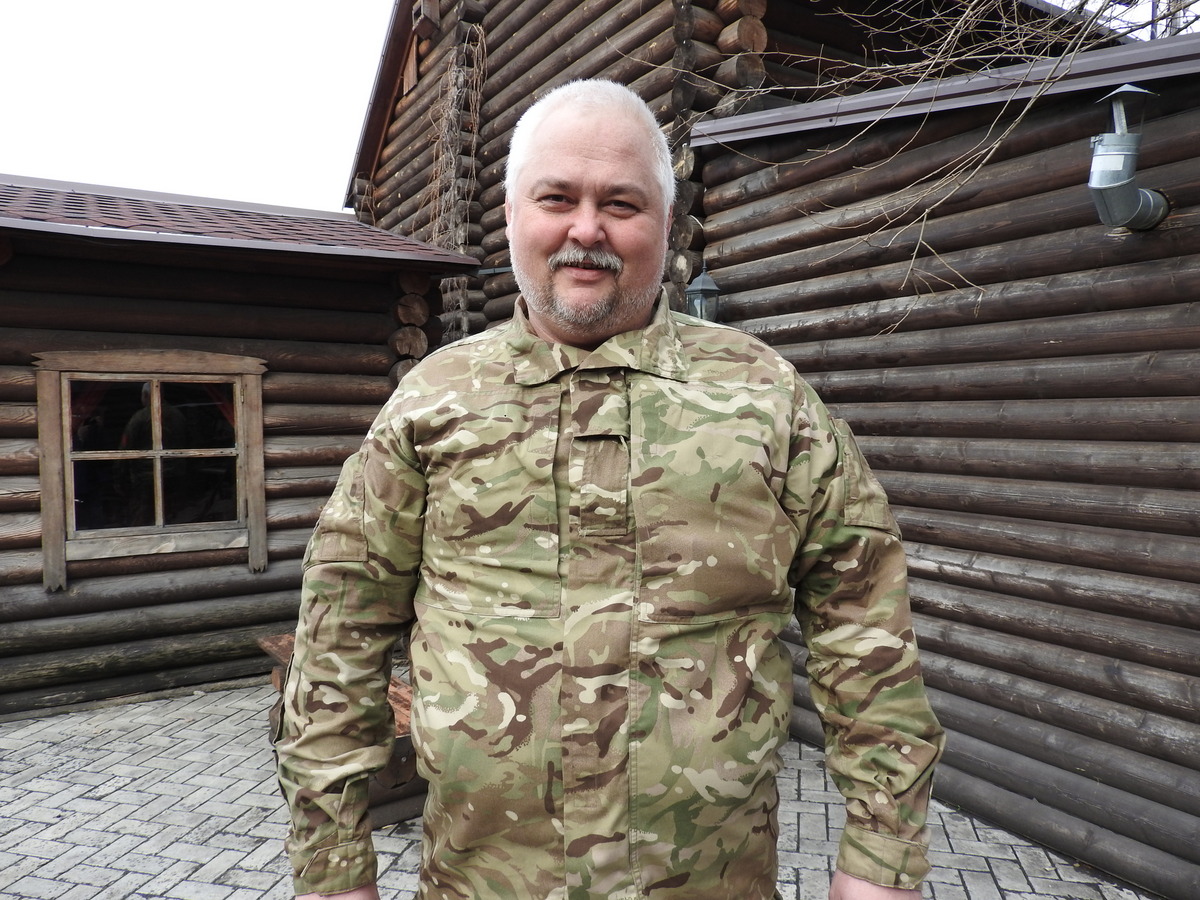 According to Vadym, two defenders of Ukraine, pulled out of an armored vehicle in flames, were delivered to the hospital. He joined the military medics at the final stage of assisting the warrior who was in a worse condition – right in the mobile surgery vehicle that brought him. The other one was taken to a hospital ward. Unfortunately, one more crew member died.

Vadym Kozlovsky is a surgeon and Deputy Head Physician of the Smila Central District Hospital in Cherkasy Oblast. He is presently in Eastern Ukraine on his sixth monthly mission with the PFVMH.