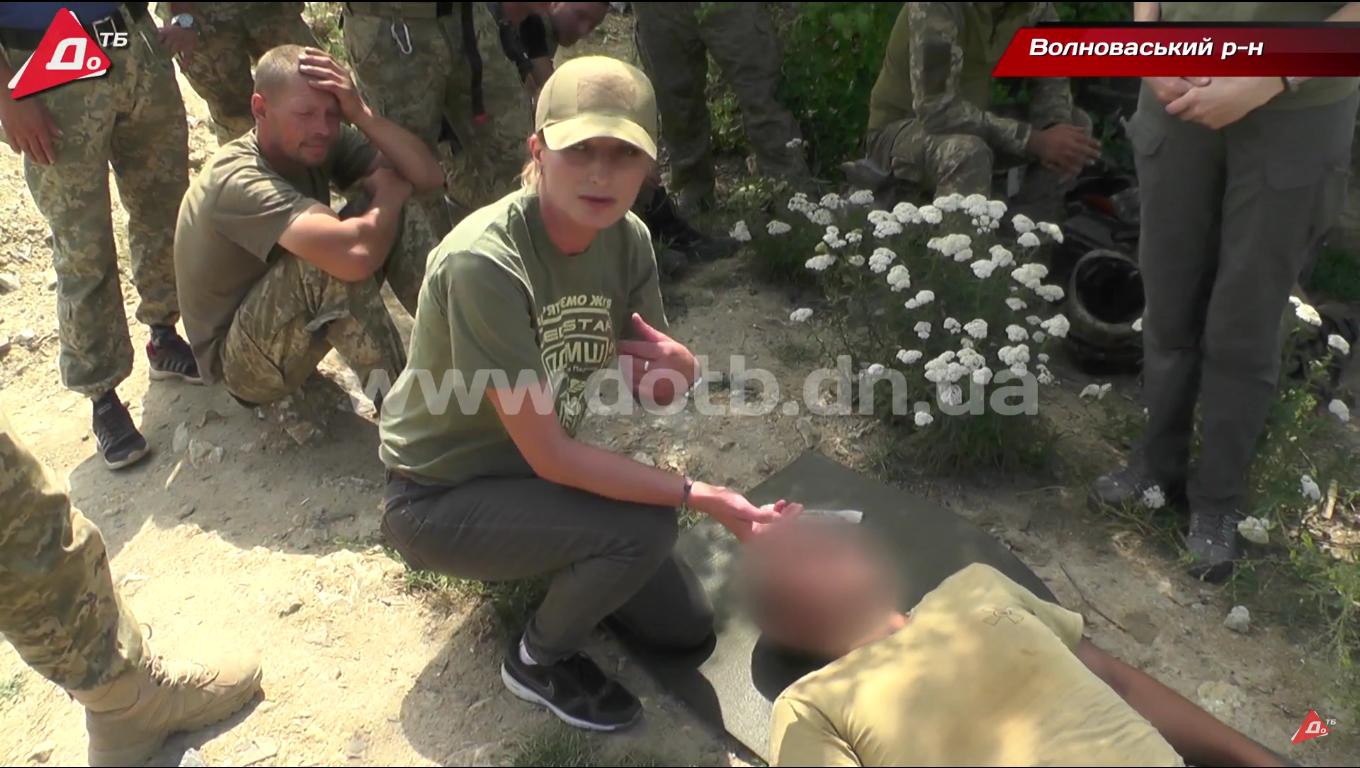 Medics of the Pirogov First Volunteer Mobile Hospital have delivered tactical medicine training to servicemen at the front line, Do TeBe TV channel reported yesterday. The tacmed instructors trained the warriors in how to avoid medical losses on the firing line – they showed how to stop bleeding, treat a wound, apply a tourniquet, immobile limbs, etc.

Says Oleksandr Hahayev, PFVMH Vice President in charge of liaison with the Armed Forces of Ukraine and law enforcement agencies: “We’ve been doing medical evacuation from the front line for three years: bringing out the wounded, stabilizing them and delivering them to a hospital… Unfortunately, we still have a job to do.”

According to Hahayev, now, when the war has entered its “standby mode” with few skirmishes, there are fewer wounded but they have not ceased coming. He said most of the wounds are blast injuries.

For more details, watch the Do TeBe video report and trainees feedback (both in Ukrainian):