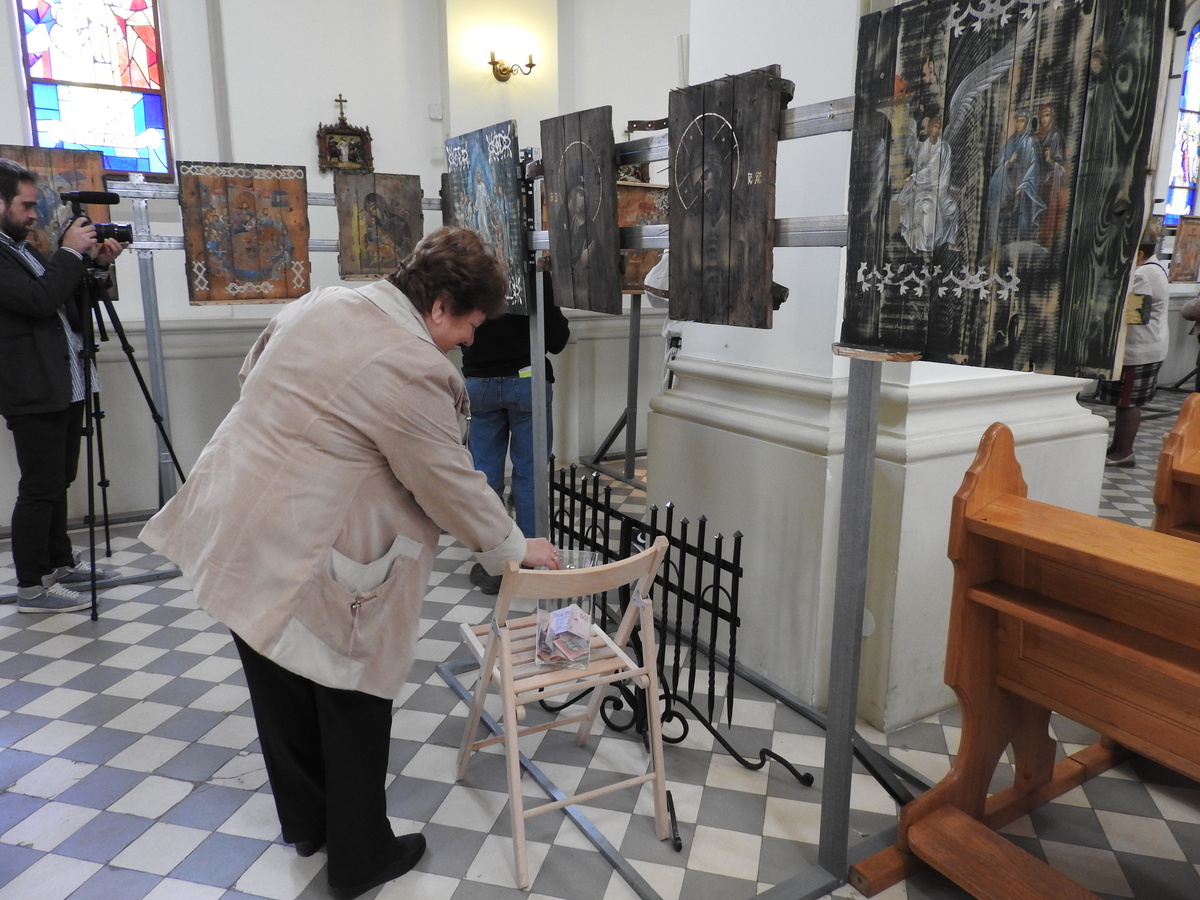 PFVMH receipts and expenditures: all quiet on the financial front

Nobody has canceled money so far
(Beware of the Car movie)

Last year, when the PFVMH in the person of its Supervisory Board chairman, Gennadiy Druzenko, participated in the New Leaders TV project, we were criticized for alleged lack of transparency in our treatment of benefactors’ money. In response, we analyzed the cash flow of the PFVMH Foundation over the last four months (July through October 2018) and published the analysis on our site, titled “The Statement. So much craved for but needed by nobody”.

The title turned out to hit the mark: despite mass demands from journalists and our Facebook followers, since Nov. 13, 2018 (i.e., over seven months!), the counter on the story’s page has registered just 317 visits, of which at least 20 to 30 belong to the site administrator and the PFVMH leadership.

However, we meant something else by saying “needed by nobody,” namely that the PFVMH had actually only one benefactor, the family of Kyivan artists Oleksandr Klymenko and Sofia Atlantova, who ensured 99 percent of PFVMH receipts during those four months under the Buy and Icon – Save a Life art project. And they certainly needed no statement because they knew very well how we spent their money. (Although the percentage did surprise Oleksandr.)

Today, we decided to analyze the PFVMH cash flow over the past year, from June 1, 2018, to May 31, 2019. No, we don’t participate in another show. The reason is that yesterday we published financial statements that are mandatory but hardly useful for understanding the real situation: where we get money from and what we spend it on.

(Note: here we analyze only cash flow; we also have partners who help us in a form of goods and services.)

Well, the talent and devotion of Oleksandr Klymenko and Sofia Atlantova remain the major source of the volunteer hospital’s receipts: 89 percent of UAH 1,426,280.35 received over the period under review. The fact that the artists’ portion of the receipts has dropped as compared to the period of the previous analysis is by no means an indication of their reduced activity (in fact, they have done more). It was because 23 more donators transferred various amounts to our bank accounts. We thank them all! Over the same period, the PFVMH spent UAH 1,472,810.15. The structure of expenditure as compared to the previously analyzed period has somewhat changed, though not cardinally. Like it was then, the lion’s share of expenditure (almost two thirds, 61%) is related to purchase, repair, maintenance, and fueling of our medical vehicles. A bit less than one third was spent on administrative expenses, in which we included salaries of personnel, payments for outsourced services of individual entrepreneurs, and relevant taxes, as well as expenses of business trips. The office (rent, utilities, phones, internet, hosting, etc.) accounted for only four percent in the expenditure structure, and all the rest in total below five percent.