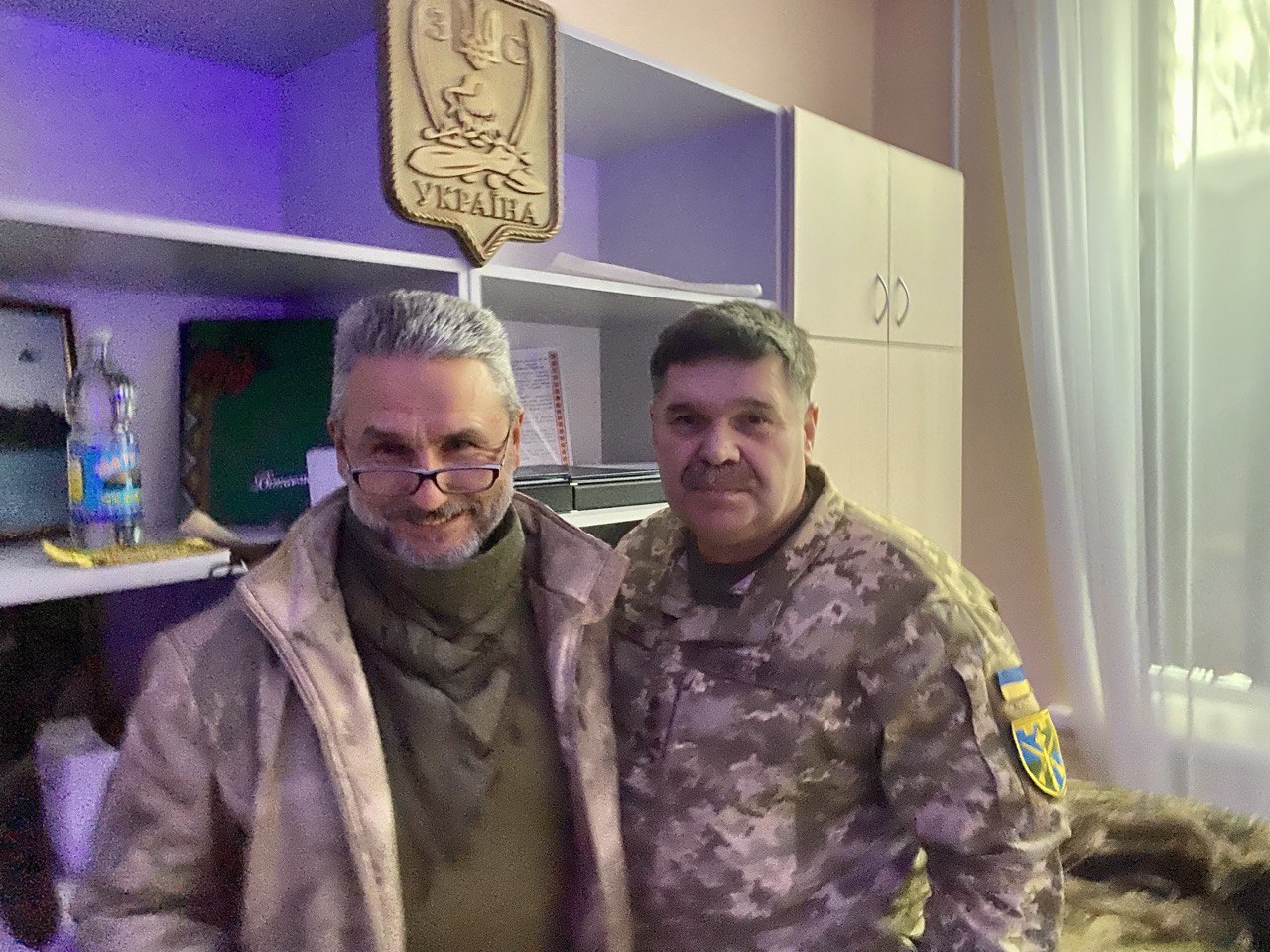 PFVMH signs a memorandum of cooperation with the Territorial Defense Command

At the end of last month, the Pirogov First Volunteer Mobile Hospital signed a memorandum of cooperation with the Command of the Territorial Defense Forces of Ukraine, PFVMH President Gennadiy Druzenko announced on Facebook.

“Those who defend Ukraine at the front know the true price of the feat of the Pirogov First Volunteer Mobile Hospital’s volunteer medics. This feat, as if in a drop of water, is reflected in one figure: over 5,000 patients in seven months of work in the war-torn Ukrainian Donbas. More than 5,000 of our defenders and civilian Russian aggression victims received care from PFVMH volunteer doctors in just seven months!!! This care often saved them from premature death,” Druzenko wrote.

“That’s why we have won the love and respect of the military. That is why people in uniform are happy when PFVMH is nearby. Even when there is a lull on the front, the soldiers feel much more secure when the skilled and motivated medics are with them,” he added.