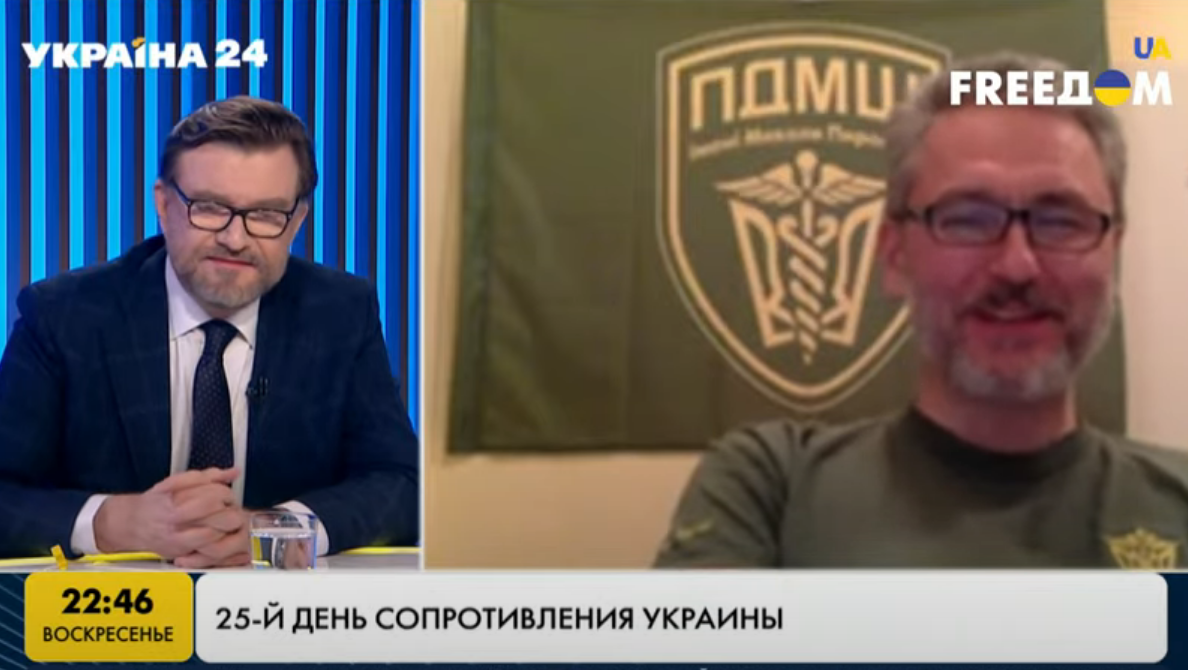 Yesterday, while being live on air, PFVMH leader Gennadiy Druzenko made an emotional statement as to sterilizing invaders. The statement was provoked by threats against both Gennadiy personally and his family members. Russia’s propaganda channels have ripped the statement out of context and broadly disseminated it.

PFVMH officially states that it has never engaged and does not plan to engage in any sterilization of the Russian invaders, the more so captive Russian soldiers and officers. Our mission is to save lives. We work in strict compliance with the Convention relative to the Treatment of Prisoners of War (the Geneva Convention on Prisoners of War of 1929) and other international humanitarian law requirements, abiding by all the rules and customs of war. The PFVMH leader apologizes for his emotions provoked, we stress it once again, by brutal threats against both him and his family.