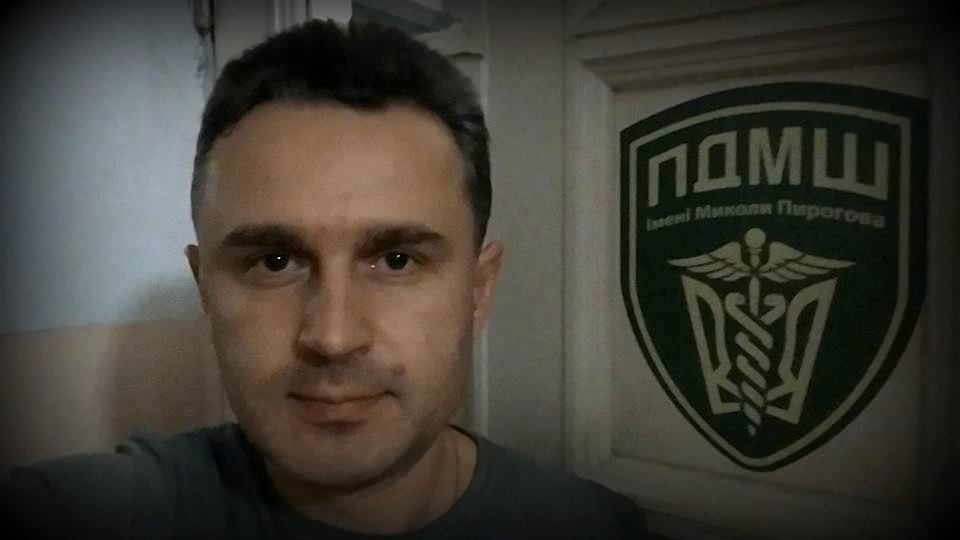 “The woman was brought to the Popasna Central District at 7:15 a.m. We prepared and diagnosed her, and at 10 we began the operation,” volunteer surgeon Yuriy Romanishyn told. He refused to go into details of the injury for ethical considerations, just added that it was inflicted by one bullet. “Briefly, the diagnosis sounds like that: perforating bullet wound of the pelvis.”

Yuriy does not consider the operation difficult: “Our task was to make a precise diagnosis and stem the flow of blood. We made drainage, since you cannot stitch up a bullet wound. Of course, the wound was life-threatening, but saying that I’ve saved her life would be a bit too much. And the risk still exists, because there can be complication.”

The doctor is not aware of the woman’s current state. After the operation, she spent a day in the Popasna hospital and then was moved to the Mechnikov Clinical Hospital in Dnipro.