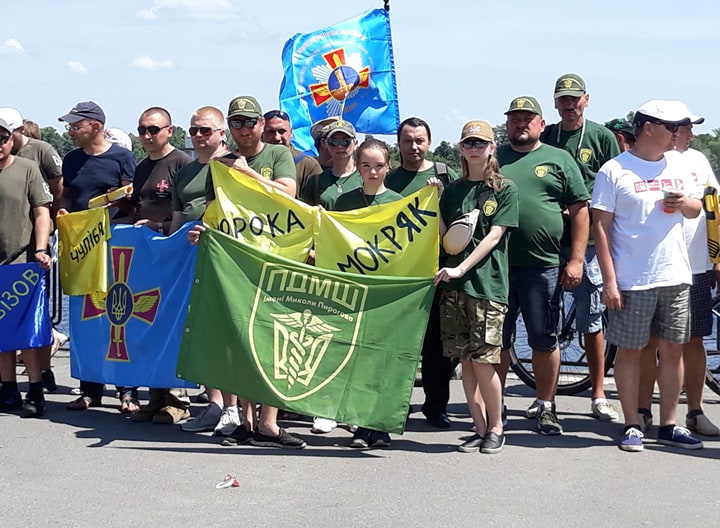 Crews of the Pirogov First Volunteer Mobile Hospital on the Cardinal yacht came first in both races of the Sails of Freedom and Unity regatta for Russian-Ukrainian war veterans today in Kyiv. The competition was organized by the National Council for the Sports Rehabilitation in support of the Ukrainian sailors held captive in Russia.

Tamila Danilevska, Ivan Ozhoh, Yuriy Tyra, Volodymyr Savchenko, and Viktor Belilovets, split into two crews, participated in the regatta. A total of 24 crews on 12 yachts competed in two races. Since the crews of Pirogovites won in both, the general winner was identified without complicated calculations, and the Mykola Karpyuk Cup “For Unbreakable Spirit” went to the PFVMH.