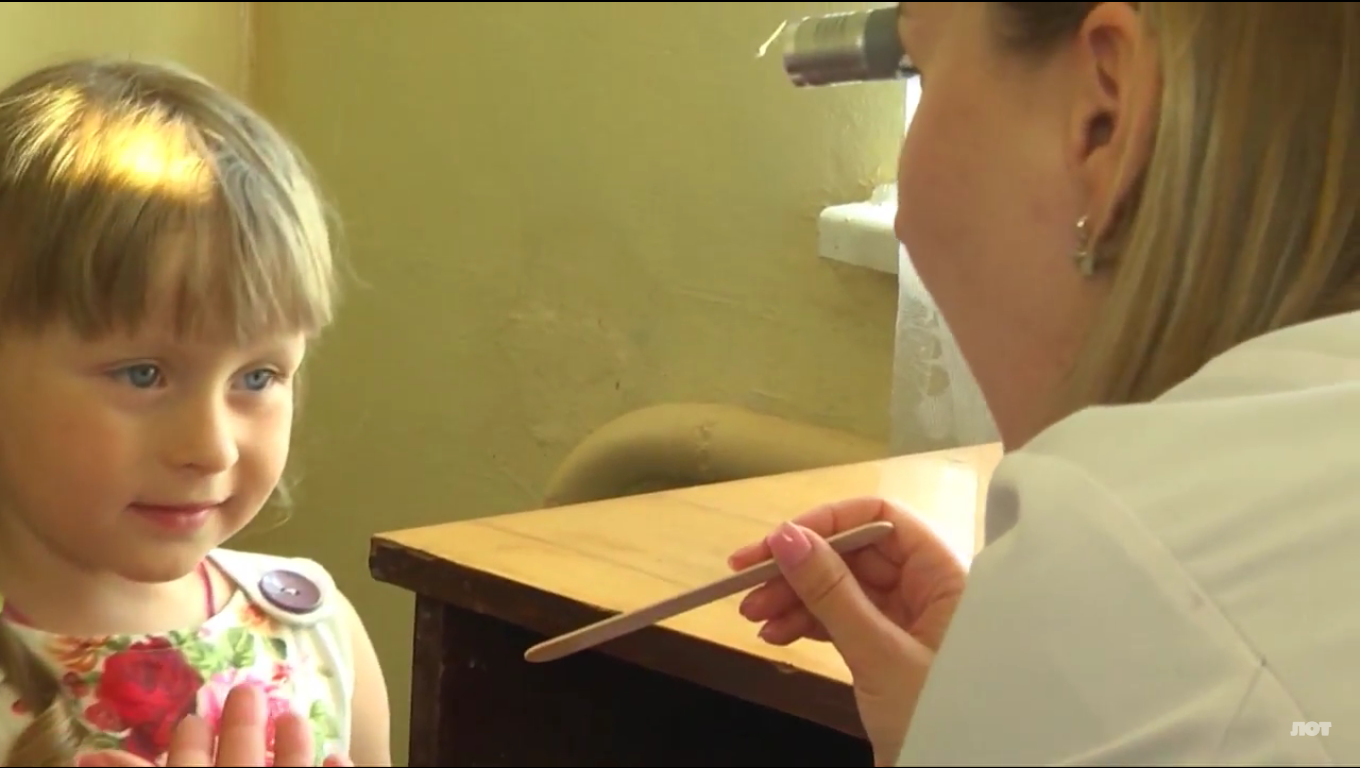 According to PFVMH Vice President and Medical Director Dmytro Vernyhor, the UNFPA, which initiated the project, has covered all the current expenses related to the project and met its all medicinal and material requirements, such as disposable examination kits, drugs for treatment and OB-GYN operative interventions and obstetrical surgical kits for cesarean delivery. Under the project, the UNFPA has also purchased condoms and transferred them to the PFVMH for distribution among civilians and servicemen present in the Anti-Terrorist Operation zone.

In addition, the UNFPA has turnkey furnished two gynecological examination rooms in the Popasna and Stanytsya Luhanska hospitals. “Now these rooms are equipped with state-of-the-art electrically operated gynecological examination chairs, which are also convenient for the use by people with disabilities,” Vernyhor said. “And there is more to it. The Popasna hospital received disposables for laboratory analyzes, and the UNFPA also bought and gave the PFVMH for future use a portable gynecology chair and a slit lamp for making diagnoses,” he added.

In turn, the PFVMH provided the project with personnel (highly skilled doctors from the Institute for Pediatrics, Obstetrics and Gynecology within the Academy of Medical Sciences of Ukraine) and vehicles, Vernyhor said.

Doctors’ practical work under the project was complete on June 30 complete but the project itself is not finished as yet: the PFVMH and UNFPA will analyze the findings of the project and, in conjunction with the Oblast Administration, will plan some continuation of it. “Because, according to the preliminary data, the demand is huge. And yet we’ve covered, not completely, only three districts in the oblast,” Vernyhor told the Luhansk Oblast State Television & Radio Company via phone, as broadcast on June 29.

His appearance followed a video clip on work of a mobile team of doctors in the village of Verkhnyobohdanivka, Stanytsya Luhanska District.

According to the doctors, the arrival of volunteer medics was probably the only opportunity for many local residents to see a specialist. Says otolaryngologist Yulia Pasechnik: “The locals haven’t seen medical personnel for a long time. Some say they haven’t seen an ENT doctor for two, three or five years.” (In Ukrainian, it does not necessarily mean that they did not go to a doctor but rather that there was not one.) Obstetrician-gynecologist Maryana Poberezhnyk confirms: “There are women that have not gone to a gynecologist for ten years and more.” And this situation is typical of many other villages in Luhansk Oblast as well.

In the process of the project implementation, the doctors diagnosed a number of oncology and other cases that need further treatment. “In this respect, we closely collaborate with the Health Department of the Luhansk Oblast State Administration. I’m sure that these patients will not be abandoned and their further treatment will be ensured just by the state system of health care,” the PFVMH vice president said.

Asked if similar projects with doctors of other specialties are planned, Vernyhor answered:

“The PFVMH have engaged in sending skilled specialists, including pediatricians, on missions to the Luhansk region for two years. In this year alone [they worked in] Popasna, Rubizhne, Kreminna, Novoaydar. We don’t stop our work. For example, one of the gynecologists and nurses who worked under the UNFPA project will, on their own initiative, stay in Stanytsya Luhanska for one month more. Other PFVMH doctors are working in several hospitals of the oblast, too”.

Since early May, three teams of medics have conducted free preventive examinations and provided SRH services in Luhansk Oblast’s Novoaydar, Popasna and Stanytsya-Luhanska Districts. I addition, they provided women with medicines.

Two gynecological teams, which included an obstetrician-gynecologist and a nurse each, received patients in the Stanytsya-Luhanska and Popasna Central District Hospitals. The third team, equipped with an ambulance, routinely went to distant localities in the three districts. This team also included a pediatrician.