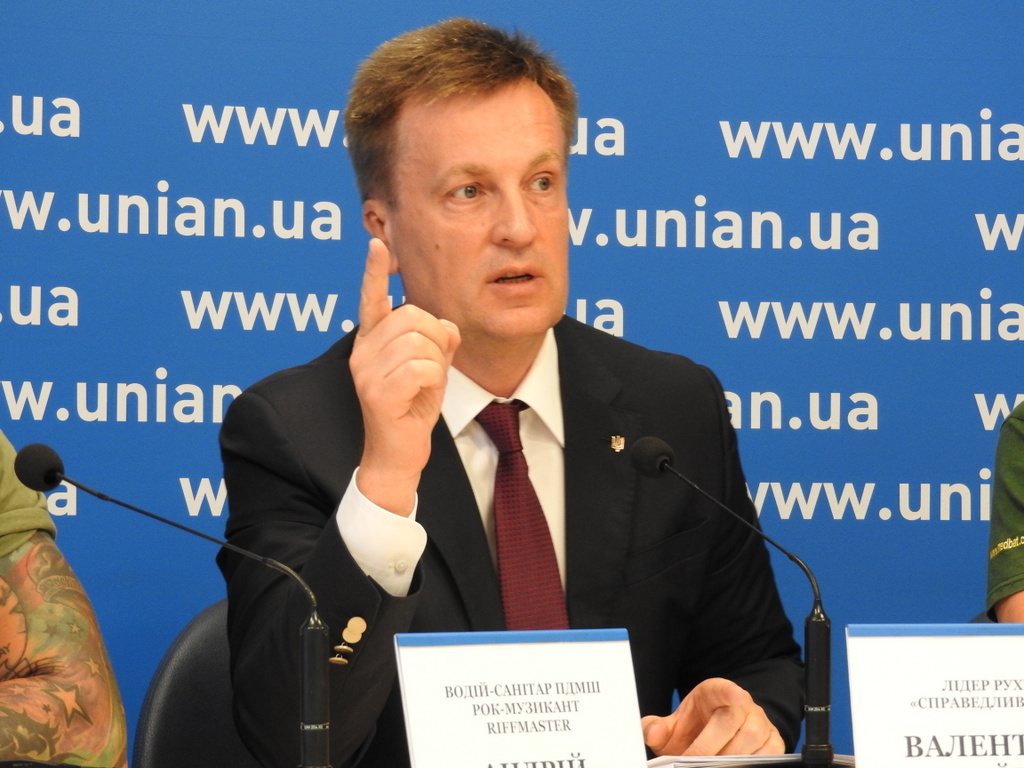 Spravedlyvist movement leader Valentyn Nalyvaychenko has demanded that Parliament would urgently pass draft law #6202, which aims to give equal rights to all warfare participants, both servicepersons and volunteers. “With this bill, the lawmakers have to grant the combat participant status to volunteer medics as well as all volunteers who have not enrolled in the Armed Forces of Ukraine,” he said today at a news conference in UNIAN.

Nalyvaychenko also reported that 209 CSOs from all over Ukraine, including volunteers’ and veterans’ organizations, have endorsed this demand of Spravedlyvist. “We need 226 votes [of MPs] to change a very small paragraph, while making a huge cause of justice with respect to volunteer medics and volunteers who might be still not part of the Armed Forces of Ukraine,” he said.

The bill, intended to amend the Law of Ukraine “On the Status of War Veterans and Guarantees of their Social Protection,” was registered with the Ukrainian Parliament on March 16, 2017. It was drafted by the Pirogov First Volunteer Mobile Hospital in conjunction with the office of Ukrainian Ombudswoman and initiated by 13 MPs. The bill provides for amendments to two articles of the abovementioned law, namely sixth and twentieth, in order to make all warfare participants equal in their rights. As an example, Druzenko told journalists about two volunteers who are in fact constantly in the Anti-Terrorist Operation zone: evacuation team doctor Iryna Chekan and well-known volunteer from Khmelnytsky Serhiy Kyselyov