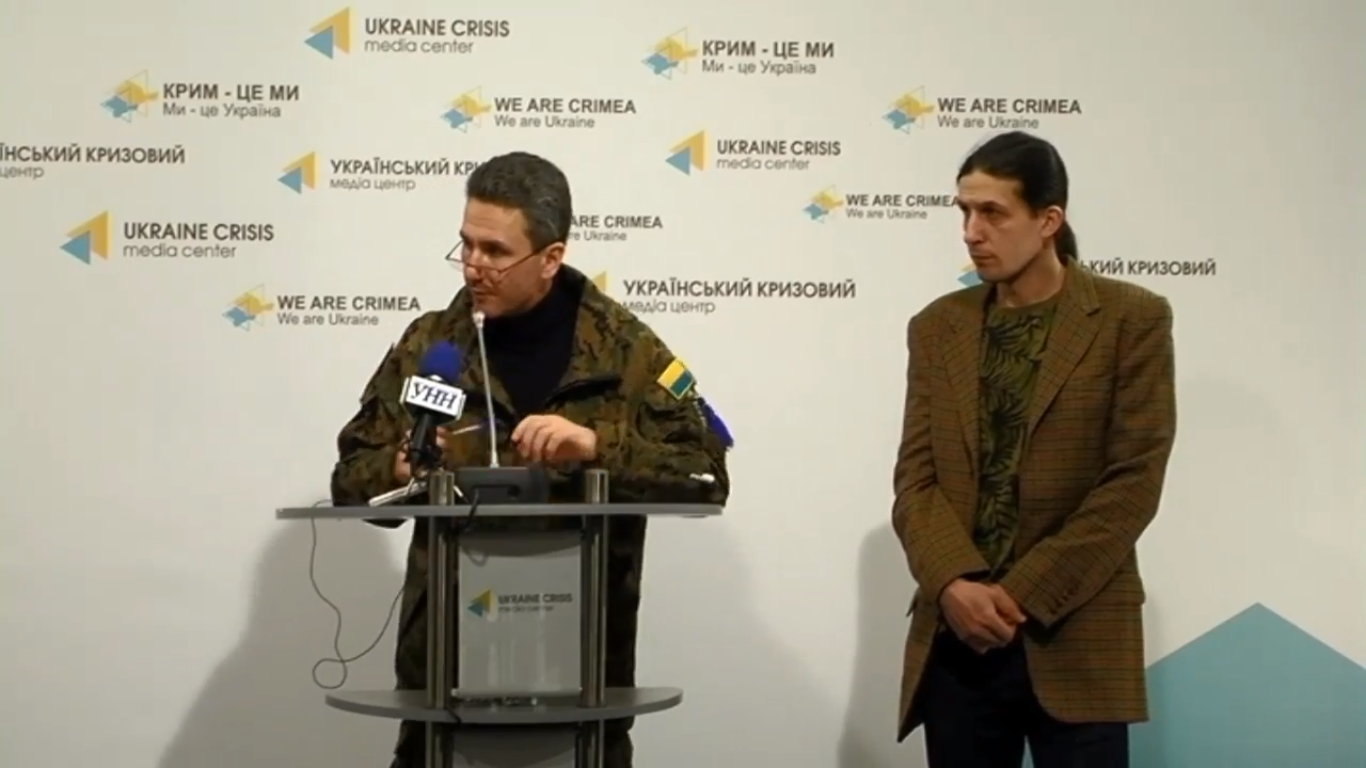 The Pirogov First Volunteer Mobile Hospital (PFVMH) is launching its third mission. However, its further operation needs support, which has been lately narrowing, PFVMH Board of Trustees Chairman Gennadiy Druzenko said at a briefing in the Ukraine Crisis Media Center.

Part of the hospital’s volunteers are already in Popasna, Luhansk Oblast, and provide care to both servicemen and civilians, being based on the city’s Railroad Hospital. “At that hospital employs, the head physician has in subordination three doctors and three nurses, whereas in Popasna alone, according to the last census, 22,000 residents, and in the Popasna Raion, 50,000. So one can judge on the demand for volunteer medics even not being a medical professional,” Druzenko explained.

The PFVMH is a unique project performing a complete cycle – both providing care in mobile operating rooms and carrying out evacuation.

Its second mission, which lasted from March 6 to February 6, was near Artemivsk, Donetsk Oblast – on the Debaltsevo Foothold. Thanks to the volunteers, vascular surgeons in particular, limbs were saved for a great number of warriors.

“It was essential assistance, when over hundred warriors went through the hospital a tough day. We lacked operating tables and used our wheeled operating room ‘Angel’ right in the Central Hospital yard, and operated even there,” Druzenko said.

The strenuous activities of the PFVMH require substantial improvement in its materiel support. Specifically, its ambulances need repair, its travels need fuel, and its medicines stock needs replenishment. However, since the so-called truce began, donations to the PFVMH have been declining. Therefore, to support the project, the PFVMH founders and artist Oleksandr Klymenko are launching an action “Buy an icon – save a life”.

The artist painted the icons on a unique material – boards of ammunition boxes brought from the Anti-Terrorist Operation zone. “What carried death inside will carry life alone,” he says. He said the action idea was to bridge the gulf between our defenders on the frontline and those leading their peaceful life.

According to Klymenko, there is more love and Christianity in the war than deep in the rear. “There, you either brutalize or acquire the spiritual knowledge of the being that is absent here, in our everyday life,” he added.