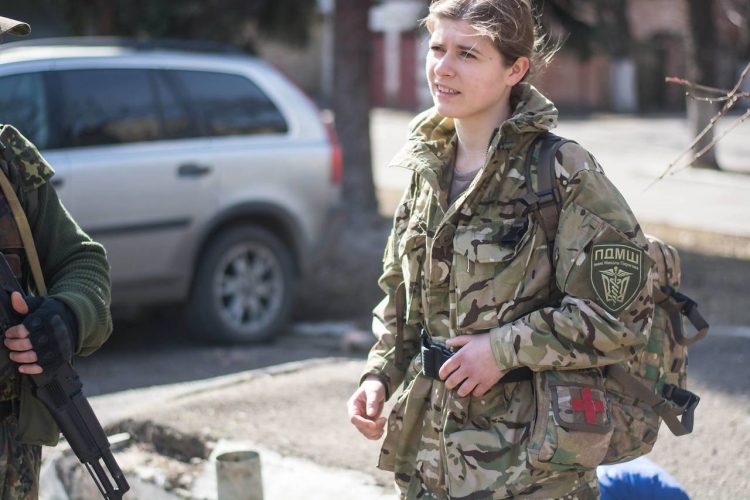 Three years have passed since the establishment of the Pirogov First Volunteer Mobile Hospital. On this occasion, its Facebook cover was updated, and now it shows the latest results of PFVMH activities: 33 missions, 47 locations, 400 volunteers and 30,000 patients. Regretfully, these numbers will soon become outdated. Regretfully – because the war continues.

Behind the dry statistics there are the lives of people: warriors, whom our medics treat and evacuate when wounded, and our civilian fellow citizens, both adults and children, who, thanks to the PFVMH, have got access to skilled medical care. There are the lives of our doctors too, paramedics and drivers, who leave their sweet homes behind and, called by their conscience, go east to work and stay in conditions that are far from comfortable. We bow our thanks for that!

Established primarily to save the lives of Ukrainian defenders at the front, the volunteer hospital over the three years has grown into something much bigger. Besides the front of the war against the external aggressor, the PFVMH has also to fight at the internal fronts of struggle against bureaucracy, corruption, indifference and disappointment.

What our “angels in scrubs” do is healing not only injured bodies but also injured souls. It is what we call “stitching up Ukraine.” Have one more look at how the PFVMH Facebook cover has changed comparing to the past-year one: it has become less military and more humanitarian. Now it its center is a child – the future of Ukraine that our heroes defend. It is because we, unlike our enemy, fight for people rather than territories.

Read how the PFVMH celebrated its third anniversary in Ukrainian.