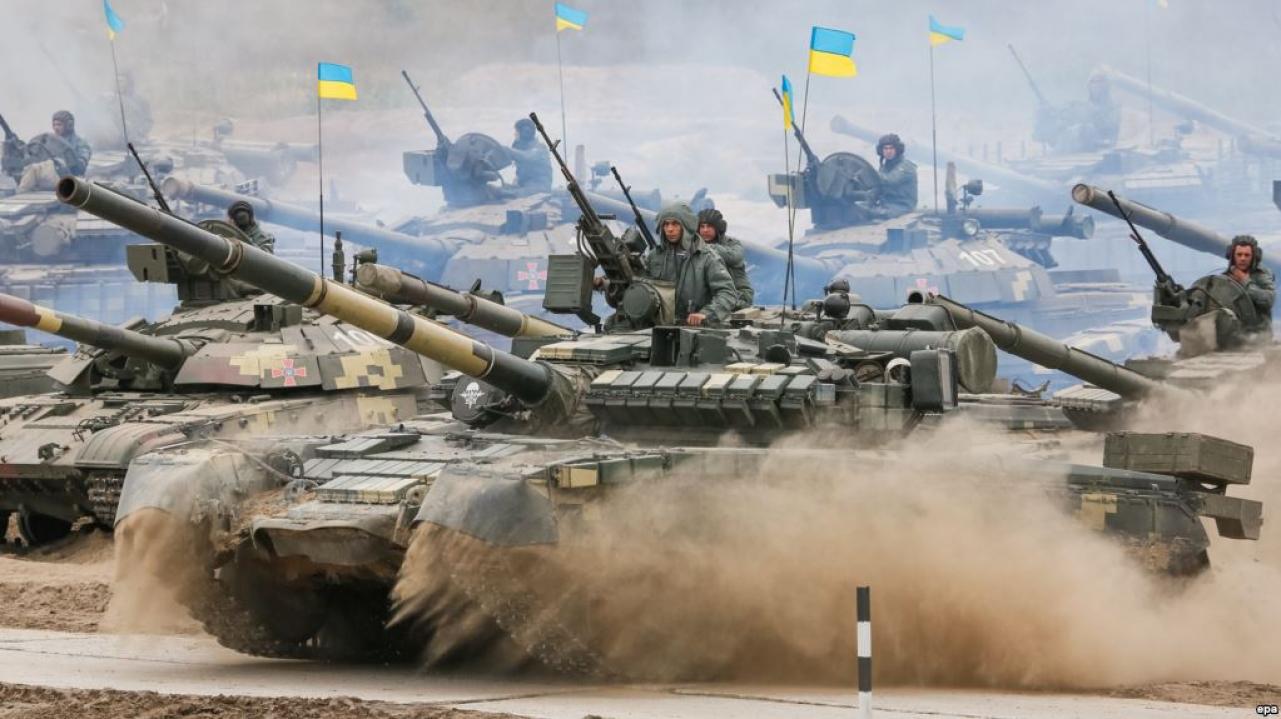 Now, when Putin has thrown his hordes to subdue Ukraine, Old Europe in Munich has made it clear that it will not take up arms to protect Ukraine. That it will not declare war on Russia if the latter attacks us. That there is no chance of either EU or NATO membership for Ukraine in the foreseeable future.

But Ukraine is not Beneš’s Czechoslovakia. We will fight. And this is our main message to the world.

We will fight for every yard of Ukrainian land. We will fight in cities, towns, and villages. The ground will burn under the feet of Russian aggressors in Donbas and Slobozhanshchyna, along the Azov and Black Sea shores, on each side of the Dnipro River, in Siveria, Volyn, Halychyna, Podillia, Bessarabia, and Zakarpattia, in the Polissia swamps and the Dnipro grasslands.

We will fight regardless of what our president, parliament, and prime minister might say. If they try to capitulate, they are doomed to Yanukovych’s fate, except that they will not make it to Rostov-on-Don.

We will fight regardless of what the Germans, French, and Italians might say. We will fight in the cities of Dnipro, Kharkiv, and Kyiv so furiously that the ground shudders in Berlin, Rome, and Paris.

We have learned well the lessons of the 20th century: our own statehood, however clumsy it might be, is the only guarantor against mass physical liquidation of Ukrainians; against the annihilation of the Ukrainian soul, language, and culture.

We will fight. We will pay any price to stand. If the army disappears, every village, town, and neighborhood will turn into a guerrilla unit.

We will fight. We will kill the aggressor without either hesitation or pity – in our cities, forests, fields, grasslands, rivers, and lakes. If Putin ventures to attack Ukraine, the Ukrainian land this spring will become red with the Russian blood.

We will fight. And we will win because the truth is on our side. But Europe on its eastern border will find not a member of its alliances but a European Israel. The one that will act as it deems expedient and when it deems necessary. À la guerre comme à la guerre.