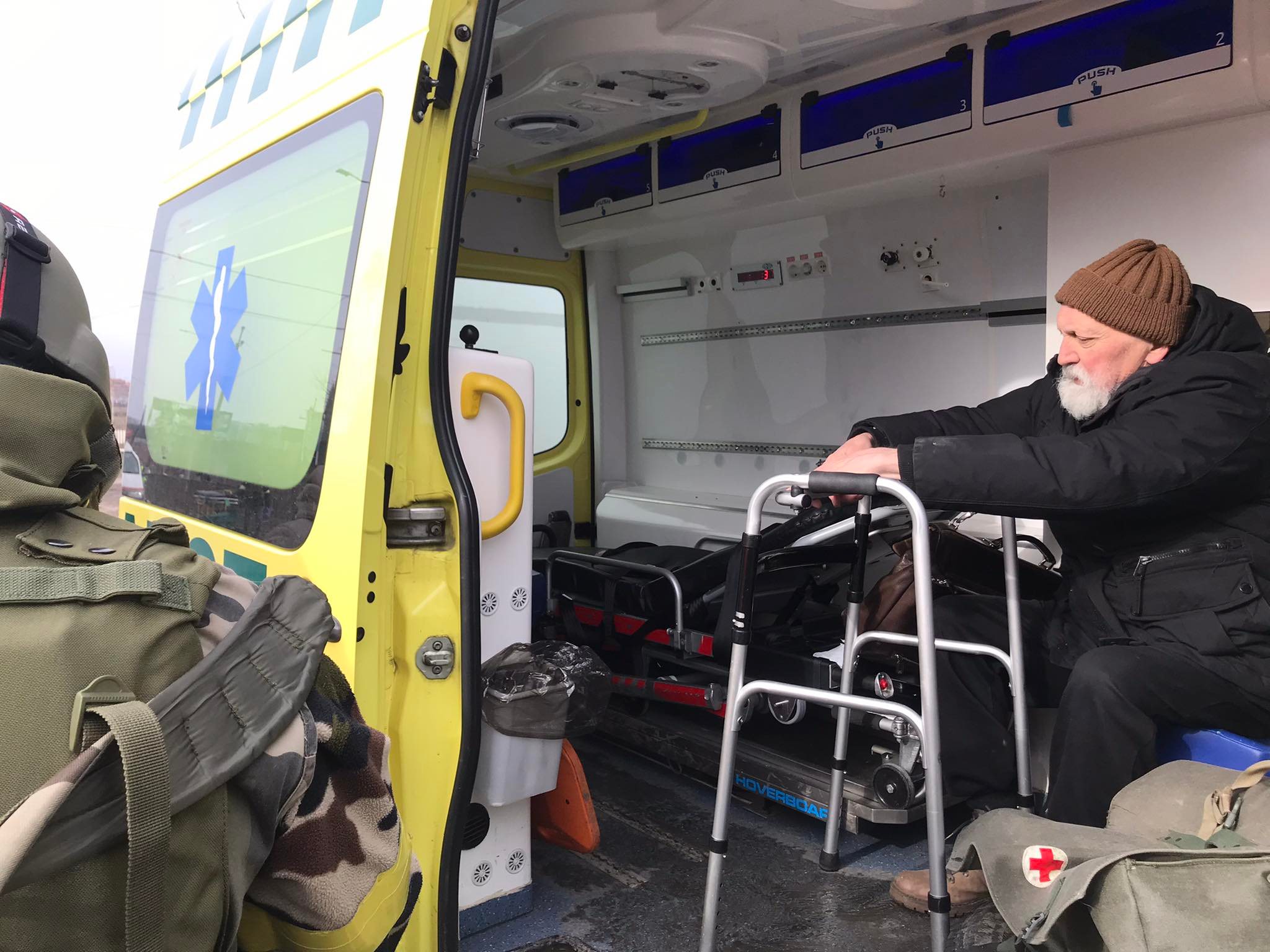 We save our own. And that’s how we differ from the Muscovites

PFVMH’s unit in Zhytomyr dispatched an eight-year boy who lost his hand in a bombardment from the local children’s hospital to Mukachevo. His father and brother did not survive.

Ukraine’s Armed Forces and civil society do their best to rescue our people. At the same time, according to Ukraine’s National Defense and Security Council Secretary Oleksiy Danilov, Russia’s Kadyrovites shot to death 12 wounded Russian servicemen to avoid the trouble of their evacuation to Belarus. This is one of the fundamental differences between democratic Ukraine and fascist Moscovia.