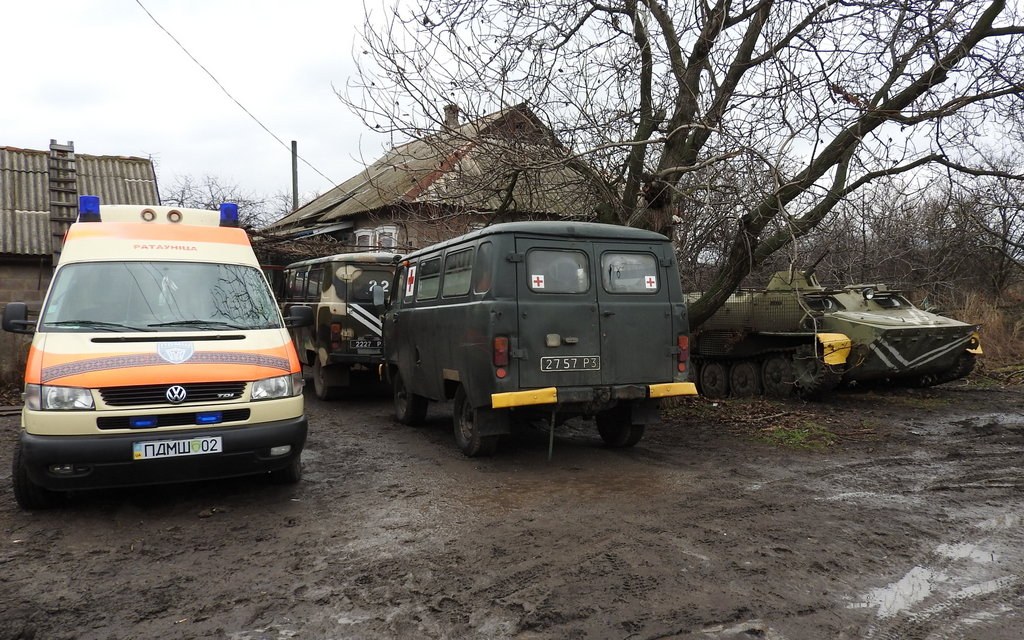 After a month delay, the Anti-Terrorist Operation command has issued an order to include medics of the First Volunteer Mobile Hospital, who participated in the June mission of the hospital’s evacuation teams, in the ATO forces and facilities, the PFVMH reported.

According to Oleksandr Hahayev, PFVMH Vice President in charge of liaison with the Armed Forces of Ukraine and law enforcement agencies, the ATO headquarters explained the delay saying they were expecting changes in legislation.

There is a special Procedure for PFVMH Medics Involvement in ATO, which was approved by Poltorak on July 28, 2016. The approval resulted from a report by Muzhenko, who, as a matter of fact, had suggested the involvement mechanism based on the quadripartite Memorandum of Cooperation within the Framework of the Project “Pirogov First Volunteer Mobile Hospital” (between the PFVMH, Defense Ministry, General AUF Staff and Health Ministry).