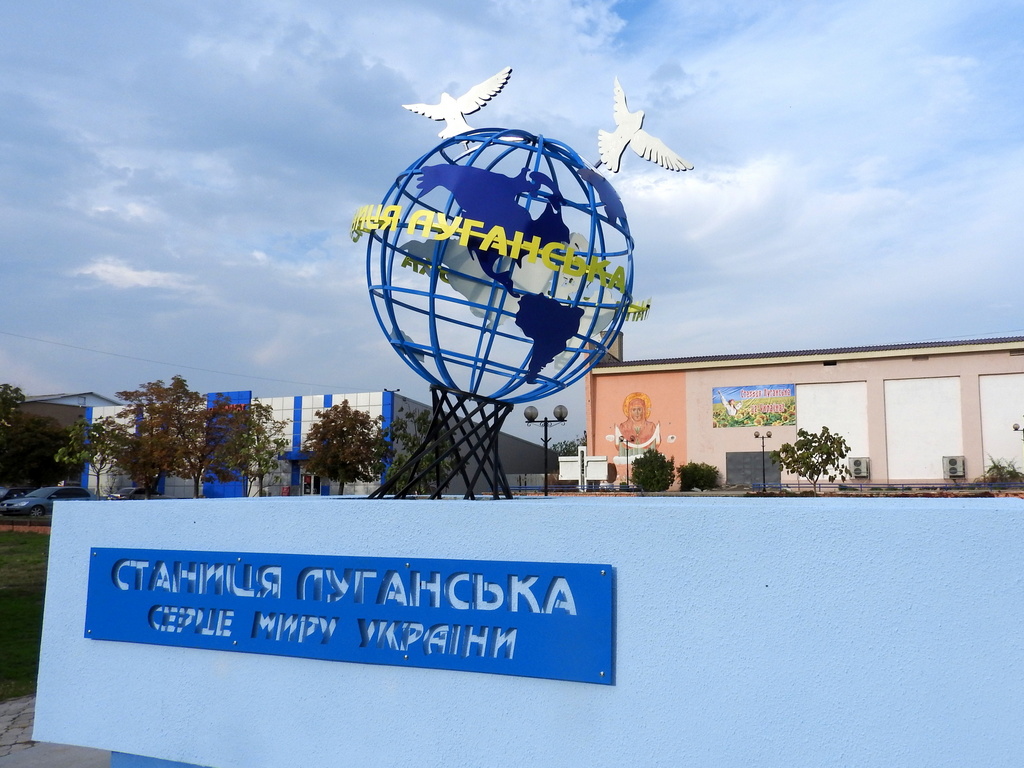 The celebration in the Stanytsya Luhanska Central District Hospital, Luhansk Oblast, began on Aug. 23, the Day of the National Flag of Ukraine. According to Serhiy Staskevych, volunteer surgeon of the Pirogov First Volunteer Mobile Hospital, the CDH head physician gathered the medical personnel and handed honorary certificates to those of them who had been injured during the shelling of the CDH in 2014. The awardees shared their memories, and that was the end of it – everybody went to work.

Surgeon and combustiologist Serhiy Staskevych, who is the deputy chief physician for surgery at the Kyiv City Clinical Hospital #2 “Burn Center,” is one of three PFVMH volunteer doctors who work in Stanytsya Luhanska during the August mission. He said the Russian occupants had not “congratulated” the hospital on the National Flag and, next day, Independence holidays in any special manner. Neither did the holidays mean rest from work. “We worked yesterday and the day before. And we work today and will work tomorrow,” Staskevych said. “We live in the hospital, so we’re on duty all the time.”

On the Day of the National Flag, the volunteer doctors treated nine patients, mainly with a surgical pathology. After the midnight, from about three to five in the morning, traditional shooting began. Later in the Independence Day’s morning, two or three brief roars of guns were heard from Luhansk. “Six or seven civilian patients came that day. That is, the day went more or less peacefully,” Staskevych said.