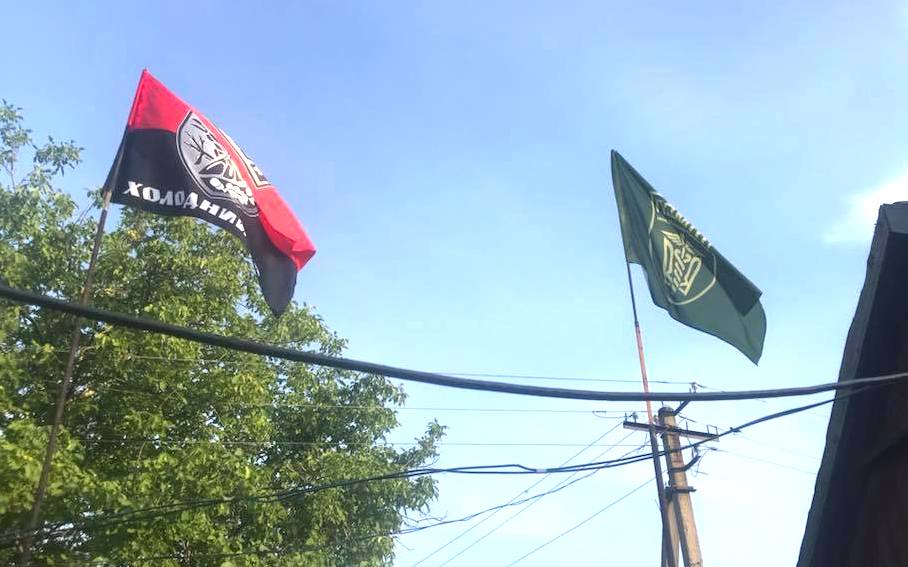 In June, PFVMH medics provided medical care to over 3,400 patients

As the Armed Forces of Ukraine (AFU) General Staff toils at replacing “ATO” for “JFO” in its procedure for engaging volunteer medics in the Joint Forces Operation, medics of the Pirogov First Volunteer Mobile Hospital carry on their mission in Eastern Ukraine. During the June PFVMH rotation, they provided care to civilian and military patients in 3,412 cases.

The PFVMH medevac teams served almost 300 patients or 100 individuals (85 servicemen plus 15 civilians). The most common types of their medical assistance were outpatient treatment (243 cases) and consultations (22). Volunteer medics went for medical evacuation four times as well as treated five wounded and one shell-shocked soldiers. There were five surgical interventions and eight cases of primary surgical management of wound. Seven servicemen were hospitalized.

In total, the PFVMH medevac teams have provided medical care to 2,107 patients over the first half of 2018.