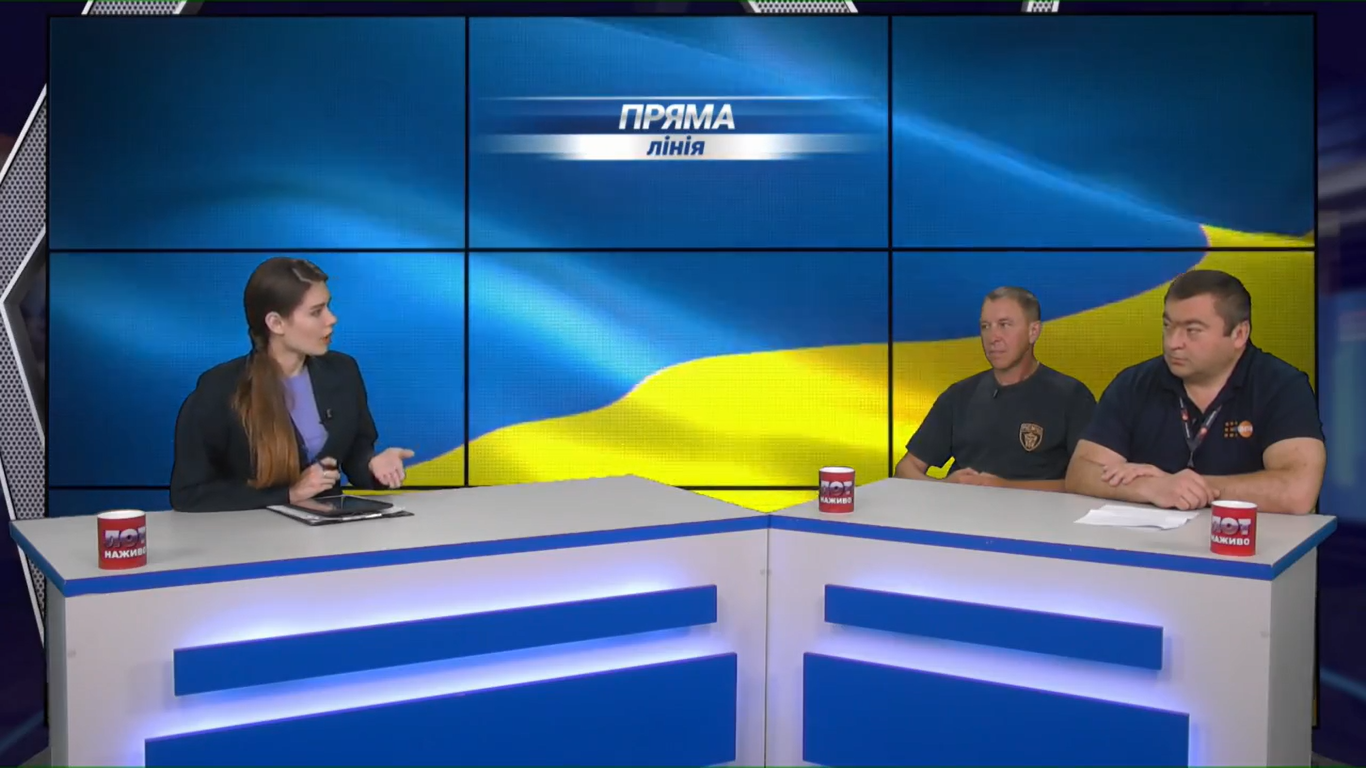 In just above month of work, obstetricians-gynecologists of UNPF/PFVMH joint project in Luhansk Oblast surveyed about 1,050 women

On a Hot Line broadcast of the Luhansk Oblast State Television & Radio Company, representatives of the Pirogov First Volunteer Mobile Hospital and the United Nations Population Fund in Ukraine discussed implementation of their joint reproductive health project launched in Luhansk Oblast’s three districts over a month ago.

UNPF in Ukraine Program Officer Bohdan Pidverbetsky reported that during the first month and one week of the project, its obstetricians-gynecologists have surveyed about 1,050 women. Moreover, a pediatrician, who is a member of one of the project’s three teams, which is mobile, has examined 156 children.

He also explained why the UNPF joined forces just with the PFVMH when it became necessary to staff the project with medical personnel to conduct preventive examinations: “We were looking for whoever could be a partner, since we have no experience in involving medics in work directly within the 15-kilometer zone [of the frontline]. We got to know the PFVMH and saw that we could provide our financial, technical and other resources, whereas the PFVMH would provide their mechanism for involving doctors and ensure their security.”

PFVMH Vice President and Medical Director Dmytro Vernyhor briefed on the PFVMH, its conditions for doctors’ involvement and how the mobile hospital, established to aid the servicemen at the front in the first place, began also providing care to civilians in district neighboring the front line: “When we were accommodated in [local] hospitals, we saw that they were badly understaffed. Their doctors left and have never come back, even though peaceful life returned to the region.”

He also said that medics from entire Ukraine go to its East with the PFVMH, and not just to places at their pleasure. “We have established very good relationships with the Oblast State Administration Health Department. We receive requests from head physicians of medical institutions in the oblast to provide specialists they need. We look for relevant volunteers and then send them here – to Luhansk of Donetsk Oblast,” Vernyhor said.