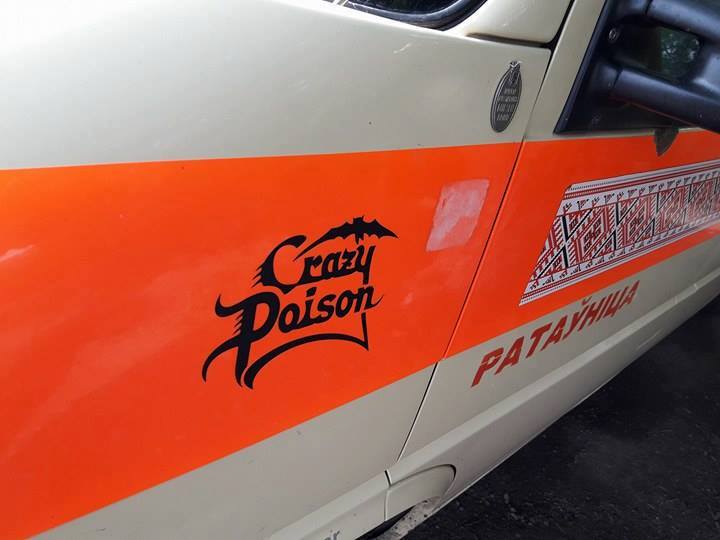 Oleksandr Hahayev: “Almost as per Remarque – all quiet on the eastern front”

In September, the quiet continues in the front sector where medical evacuation teams of the Pirogov First Volunteer Mobile Hospital are located. No combat injuries, so volunteer medics mostly treat somatic patients, said Oleksandr Hahayev, the PFVMH Vice President in charge of liaison with the Armed Forces of Ukraine and law enforcement agencies, who is leading the volunteer hospital’s four medevac teams in two military units.

According to Hahayev, “there are occasional shots from the other side, you can feel some tension, but nothing happens. Well, except that you can hear tanks humming over there.”

Comparing the September mission with the previous one, he said the current one is even quieter: “No wounded at all, we mostly treat somatic patients. Somebody will be stung by a wasp, somebody will have some other problems. These are cases we treat now. That is, it’s almost as per Remarque – all quiet on the eastern front.”