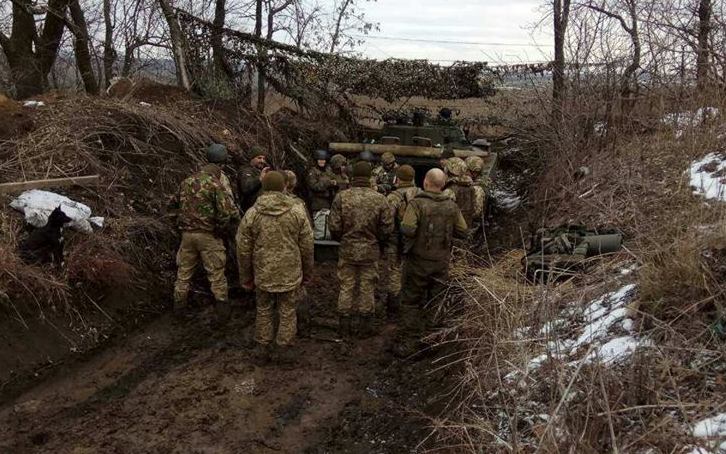 From Feb. 18-24, three instructors from T-Helpers, a nongovernmental organization, conducted tactical medicine training on positions occupied by one of the Armed Forces of Ukraine’s brigades at the front line in Donetsk Oblast. The training was delivered with support of the Pirogov First Volunteer Mobile Hospital, which provided an ambulance and a driver.

“We took out every day and have gone round the brigade’s main positions”, said cardiologist Oksana Makar, one of the instructors. “We had training sessions with officers, rank and file and medics; worked in trenches. The training was brief, since we were not given much time on the positions, and also there were shootings.”

According to Oksana, since the third mobilization wave, T-Helpers have held TacMed sessions mainly at the Yavoriv Training Ground. This time, when the brigade was leaving for the front, its command asked the volunteers to come to the place of their deployment in order to complete the TacMed course. In turn, Oksana approached PFVMH Supervisory Board Chairman Oleh Shyba, who provided the ambulance, fueled up, and the driver, Andriy Ostapchuk.

Besides Oksana, the two other instructors of the team were general practitioner Natalia Izhytska, who is the leader of T-Helpers, and surgeon Dmytro Pozharsky. Three of the team’s four members, namely Oksana Makar, Dmytro Pozharsky and Andriy Ostapchuk, have been frequent participants in the PFVMH’s missions in Eastern Ukraine.