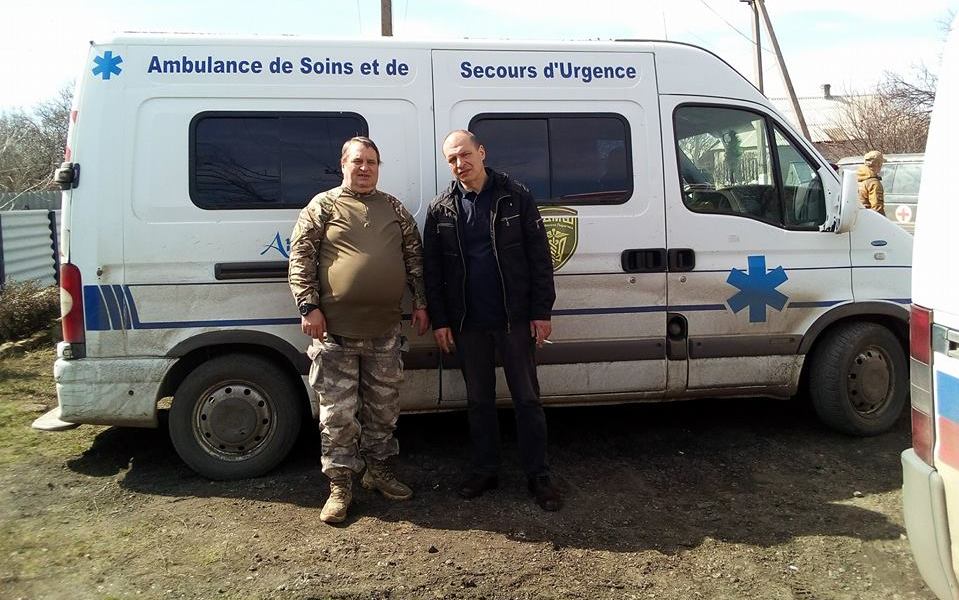 PFVMH mission in April: transition from chill to warmth and from ATO to JFO

The April mission of the Pirogov First Volunteer Mobile Hospital, as compared to the previous one, features a reduction in the number of patients, who were treated by the volunteer medics, by nearly a factor of 10: 436 in April against over 3,000 in March. The reason was not so much the coming of long-awaited warmth as the transition from the Anti-Terrorist Operation to the Joint Forces Operation.

The end of the ATO and the beginning of the JFO made the PFVMH, at least for the time being, somewhat alter its format of participation in the operation: in April, just two of the 22 mission members worked at civilian hospitals, the rest reinforcing the Armed Forces of Ukraine medical service within medical evacuation teams of several battalions and at military hospitals. Apparently, Ukrainian warriors, who became the PFVMH’s main “target group” in the conflict zone last month, are either healthier than civilians or less prone to seeing doctors, or both.

At the frontline itself, the medevac also had less workload: 23 patients during the month, including one civilian (in March, 268). Six times the teams went to evacuate the wounded, seven warriors were treated as outpatients, and 13 consultations were given. Ten military patients were hospitalized.

On Apr. 24, a PFVMH doctor also accompanied sappers who cleared the Donetsk Filter Plant of mines.

In May, 19 PFVMH medics work in the JFO zone – in six battalions and four field hospitals.