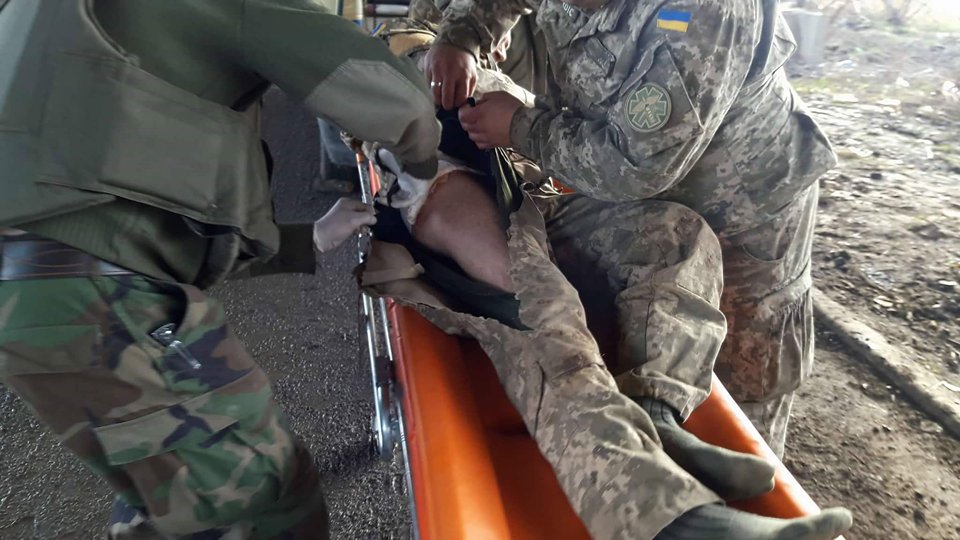 It looks like Christmas has not lodged love for one’s neighbor in the hearts of “highly spiritual” occupants and collaborators: today, a medical evacuation team of the Pirogov First Volunteer Mobile Hospital had to evacuate two soldiers wounded by an enemy sniper in one of the front’s sectors.

According to the PFVMH Vice President in charge of liaison with the Armed Forces of Ukraine and law enforcement agencies, Oleksandr Hahayev, the injuries were luckily minor. The volunteer medics, led by the mobile hospital’s old stager Oleksandr Bohonok, stopped the bleeding, stabilized the patients and delivered them to a hospital.

Both warriors were shot at the same front sector one by one – the team had just returned to its base after the first evacuation when it received a new call. The injuries were similar too. “The wounds were carbon copies,” Hahayev said.

The PFVMH vice president also reminded that the volunteer hospital’s medevac teams “cover” about 180 km of the front line. “Our work is only possible thanks to benefactors who help us. So please do not stop your support since those ‘behind the curbstone’ do not seem going to stop!” Oleksandr Hahayev emphasized.